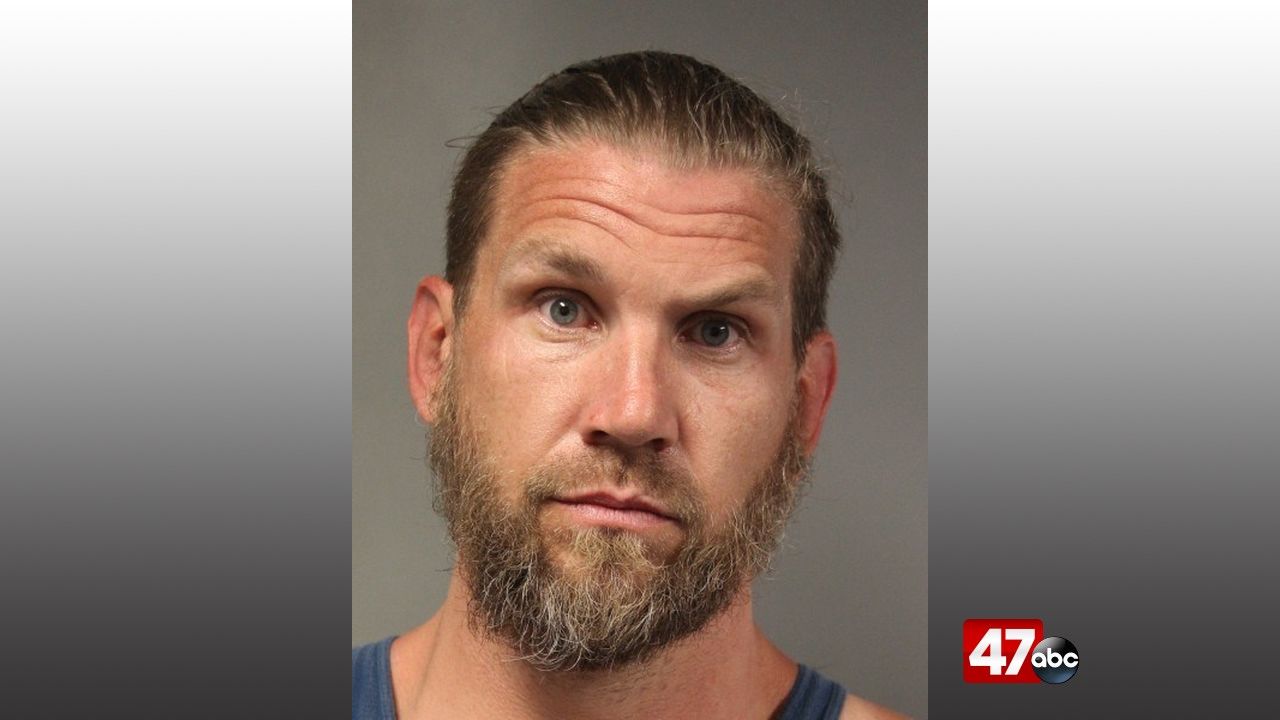 Shortly before 5 p.m. Friday, officers responded to the DOT Discount Store at 321 Independence Boulevard for a report of an armed robbery. It was learned that the suspect walked into the store and asked the clerk for two packs of cigarettes, and as the clerk began to scan the items, the suspect reportedly pulled a black gun out, put it on the counter, and demanded cash. The clerk complied and the suspect fled with the cigarettes and an unknown amount of cash.

Officers were able to obtain a detailed description of the suspect, identified as 41-year-old William Smiley, and located him a short time later in the area of Fieldstone Court. He was wearing the clothing seen on surveillance video during the incident, and was found in possession of the stolen cigarettes, a black BB gun, and an unknown amount of cash that was taken from the register.

He was charged with first degree robbery and wearing a disguise during the commission of a felony. He was held at SCI on $11,000 secured bond.