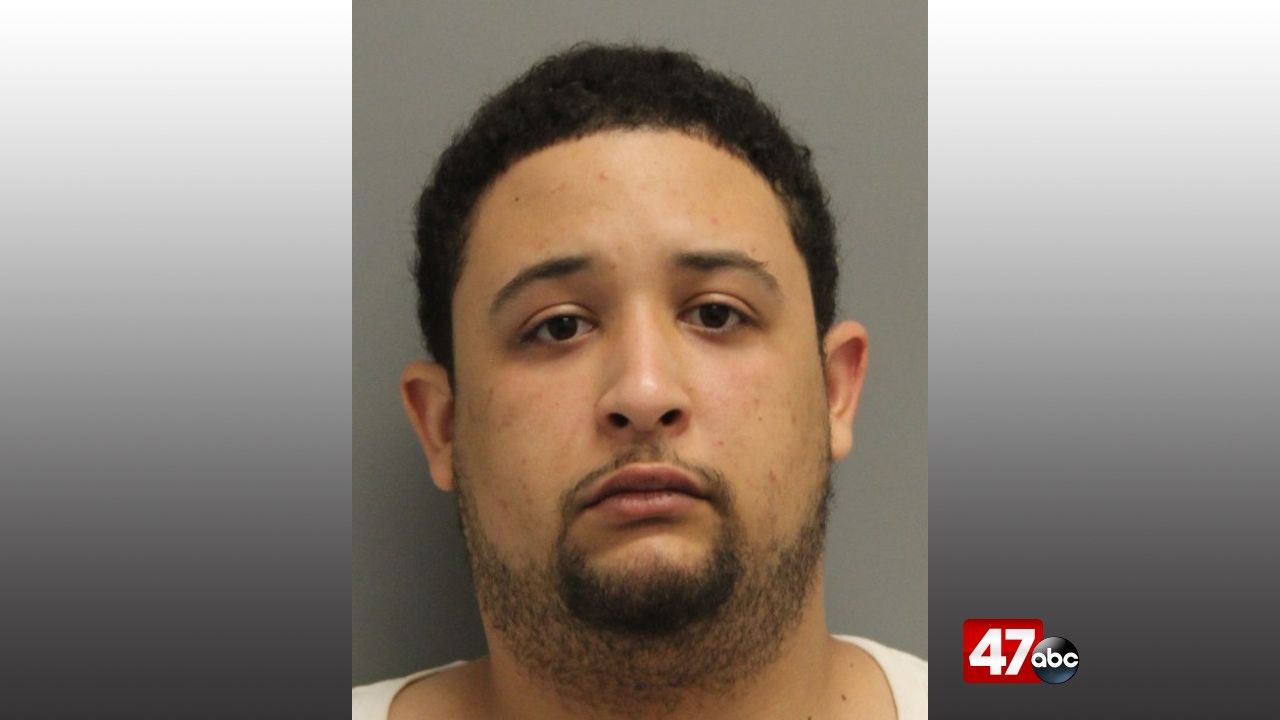 At around 3:40 a.m., troopers were called to the 100 block of Mast Circle in Dover for a reported shooting incident. It was learned that 24-year-old Joshua Rodriguez and his 26-year-old girlfriend had gotten into a verbal argument that escalated when the girlfriend’s sister and her sister’s boyfriend tried to intervene. Rodriguez then verbally threatened the individuals with the use of a firearm.

The 28-year-old male victim then stepped outside when Rodriguez walked out of the residence and fired six rounds, hitting the victim a total of three times.

Police say the victim sustained two gunshot wounds to his lower extremity and one gunshot wound to his upper extremity. He was taken to a nearby hospital in stable condition.

Rodriguez had fled the area prior to police arrival. Later that day, a search warrant was obtained for an apartment in Premier Village Apartments on Billy Mitchell Lane. Rodriguez was found inside the apartment and taken into custody.

He was subsequently charged with first degree attempt to commit murder, possession of a firearm during the commission of a felony, and two counts of terroristic threatening, and was held at the Howard R. Young Correctional Institution on a $1,062,000 cash only bond.