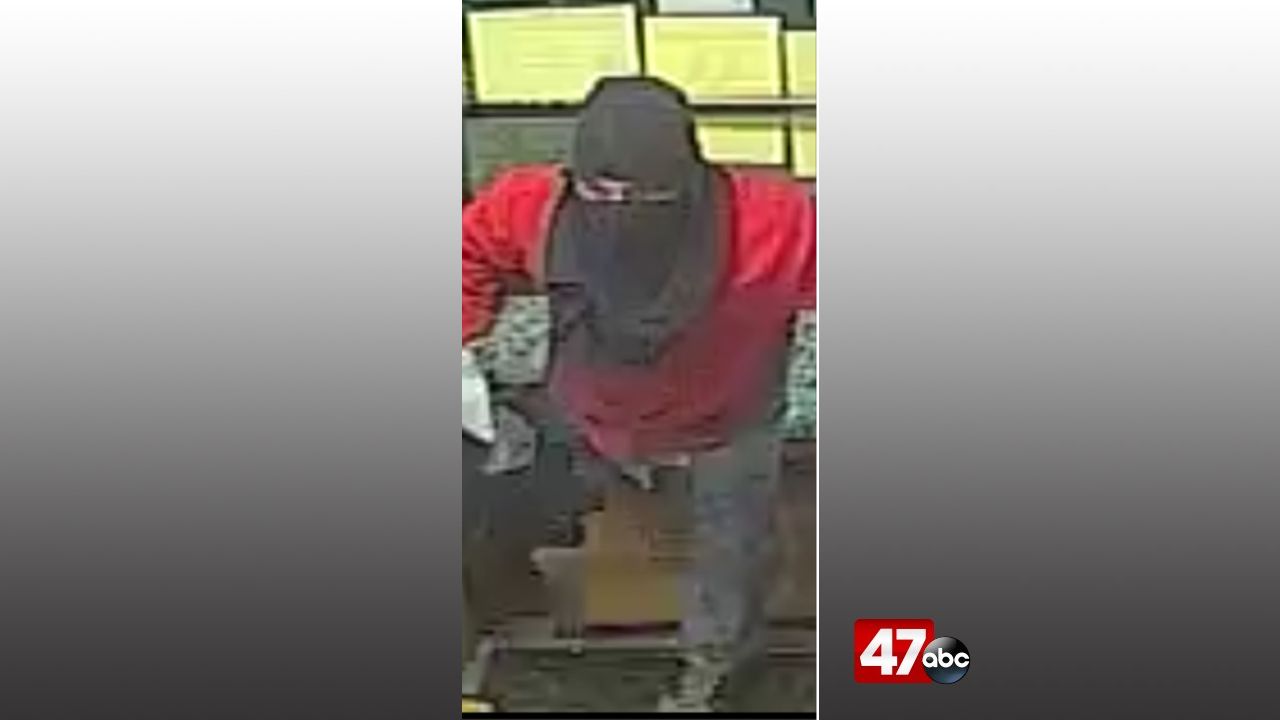 DOVER, Del. – Delaware State Police are working to identify the suspect involved in a burglary that happened earlier this month.

Just after midnight on July 15th, an unknown suspect broke into the Valero located at 1491 South Governors Avenue by smashing the front door with a brick. Once inside, the suspect stole an unknown amount of tobacco products before fleeing northbound on S. Governors Avenue.

The suspect is described as a male wearing a red shirt, jeans, a black covering over his face, and black and white sneakers. He was also carrying a black backpack.