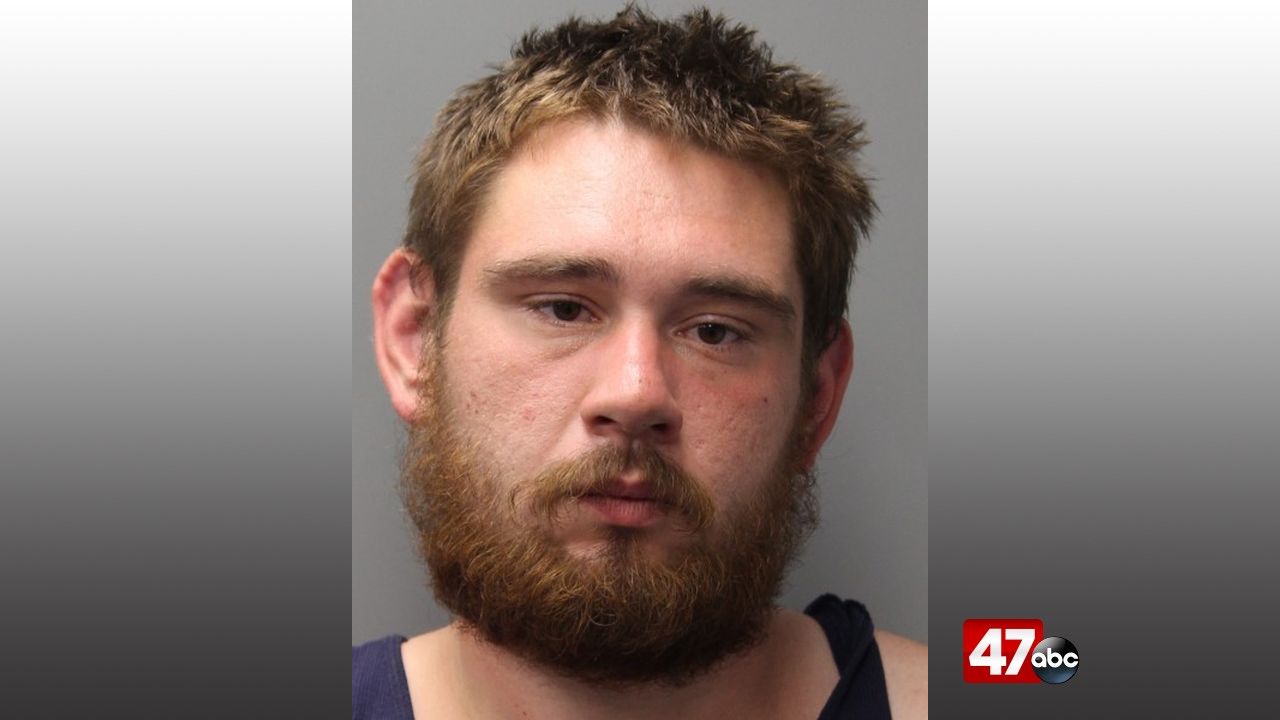 Police say at around 8:15 a.m. Saturday, a call came in regarding a domestic incident at a residence on Simpson Street. Police arrived on scene and met with the adult female victim, learning that she and the suspect, 26-year-old Byron Morgan, had gotten into an argument inside the residence. It is alleged that during the argument, Morgan grabbed a knife and held it to the victim’s throat while threatening to kill her.

Warrants were obtained for Morgan, who later turned himself in to police. He was charged with aggravated menacing and terroristic threatening, and was released on his own recognizance pending a future court date.