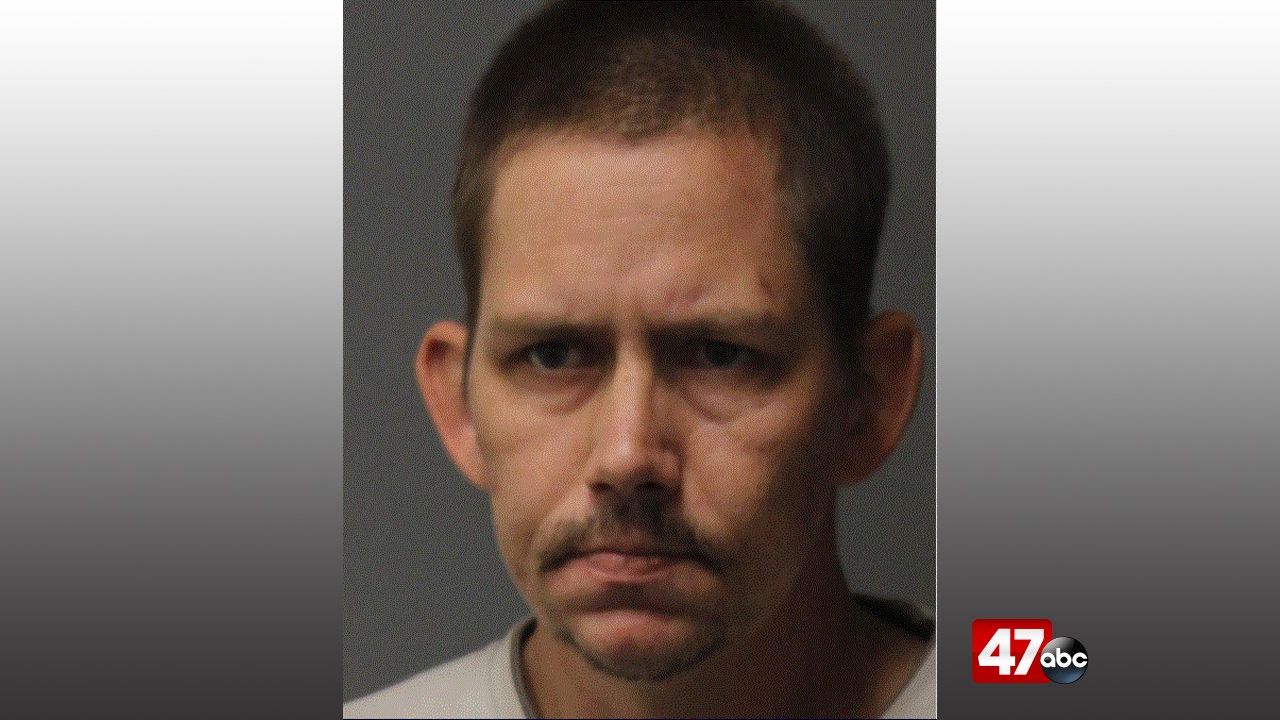 At around 6:40 p.m. Saturday, troopers responded to the 32000 block of Swamp Road for reports of a man slumped over the steering wheel of a Chevrolet pickup that was stopped in the roadway. Through further investigation, police determined that the driver, 38-year-old Richard Zawora, was driving while under the influence. During the stop, police found approximately 3.731 grams of heroin and a small amount of marijuana consistent with personal use in Zawora’s possession, along with nearly $900 in suspected drug money.

Zawora was subsequently arrested and charged with possession with intent to deliver a controlled substance in a tier 2 quantity, third offense DUI, possession of drug paraphernalia, possession of marijuana (civil violation), and no person shall stop on roadway.

He was held at the Howard R. Young Correctional Institution on a $13,102 secured bond.