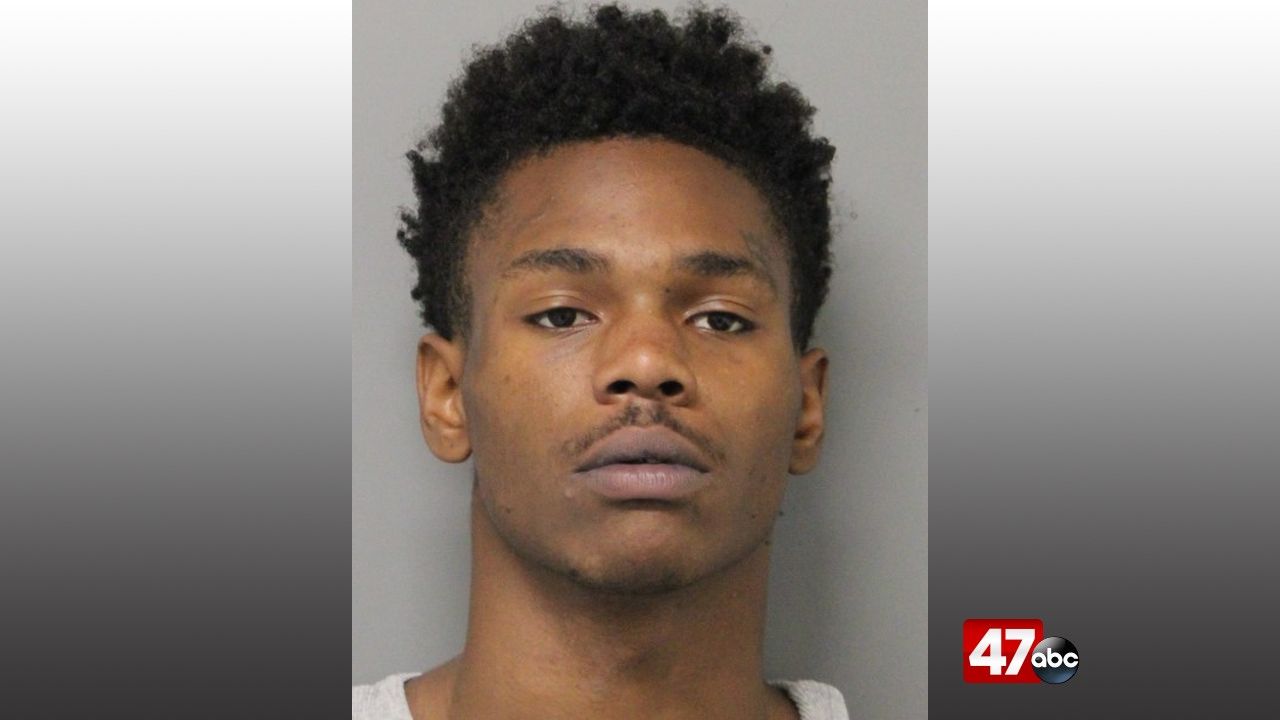 BRIDGEVILLE, Del. – Delaware State Police are asking for the public’s help in locating a man wanted on numerous charges stemming from a domestic incident Thursday night.

Police say they received a report of a domestic incident involving a gun and shots fired in the 21000 block of Mill Park Drive at around 10:40 p.m. On arrival, it was learned that 18-year-old Damaj Showell and his father had gotten into a verbal dispute earlier in the day, during which Showell reportedly threatened his father that when it got dark outside, he would be back to see him.

Showell’s father was walking on Mill Park Drive after 10 p.m. when Showell, who was riding as a passenger in a blue Mazda 6, drove by waving a handgun out of the passenger’s side window. Showell then reportedly fired the gun in the direction of his father before fleeing the area.

The victim was not injured in the incident.