Assault with a hammer leads to charges for Dover man 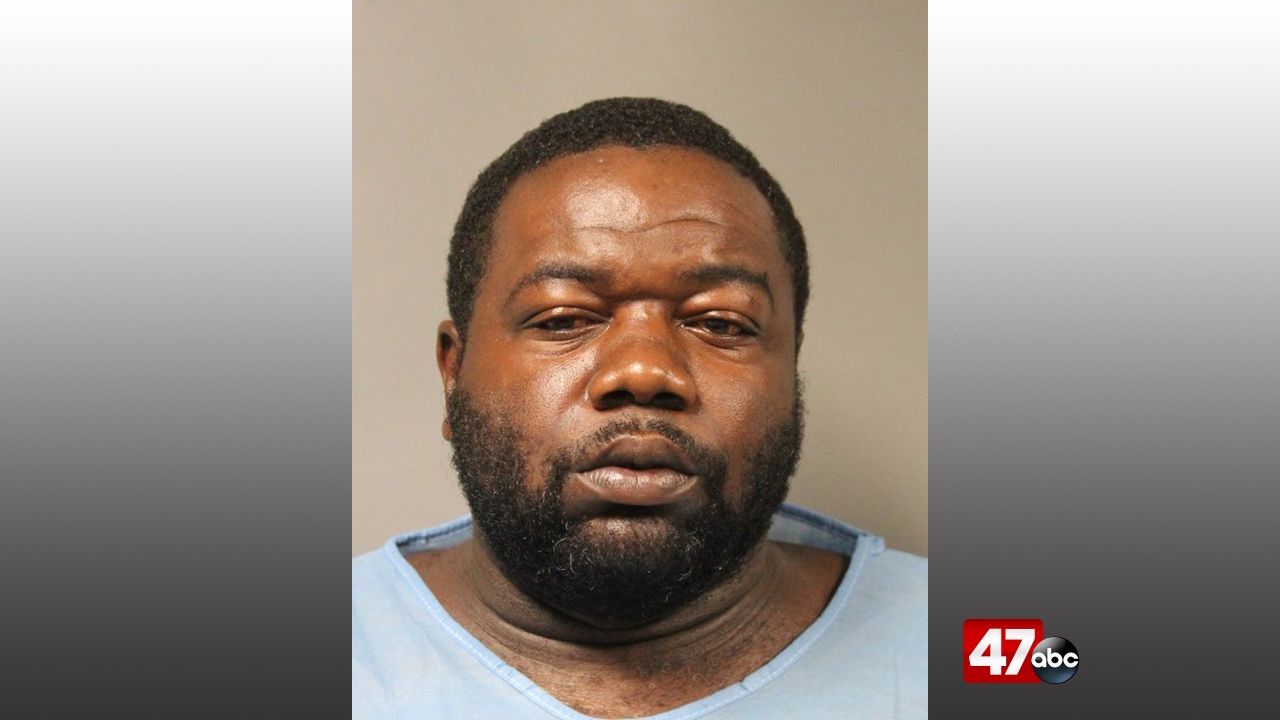 DOVER, Del. – Dover Police have arrested a man after he reportedly assaulted another man with a hammer Tuesday evening.

At around 5:45 p.m., officers were called to the 100 block of S. State Street for a report of a male bleeding from the head with another male standing over him with a hammer. On arrival, officers found the victim with a severe head injury, and the suspect, 39-year-old Jerrin Rountree, who was standing nearby. The hammer that was used in the assault was also recovered.

It was later learned that the assault took place after the two men got into a verbal altercation.

The victim, a 57-year-old man, was taken to Kent General Hospital where he remains hospitalized in critical condition.

Rountree was charged with first degree assault and possession of a deadly weapon during the commission of a felony. He was held at SCI on $20,000 secured bond.