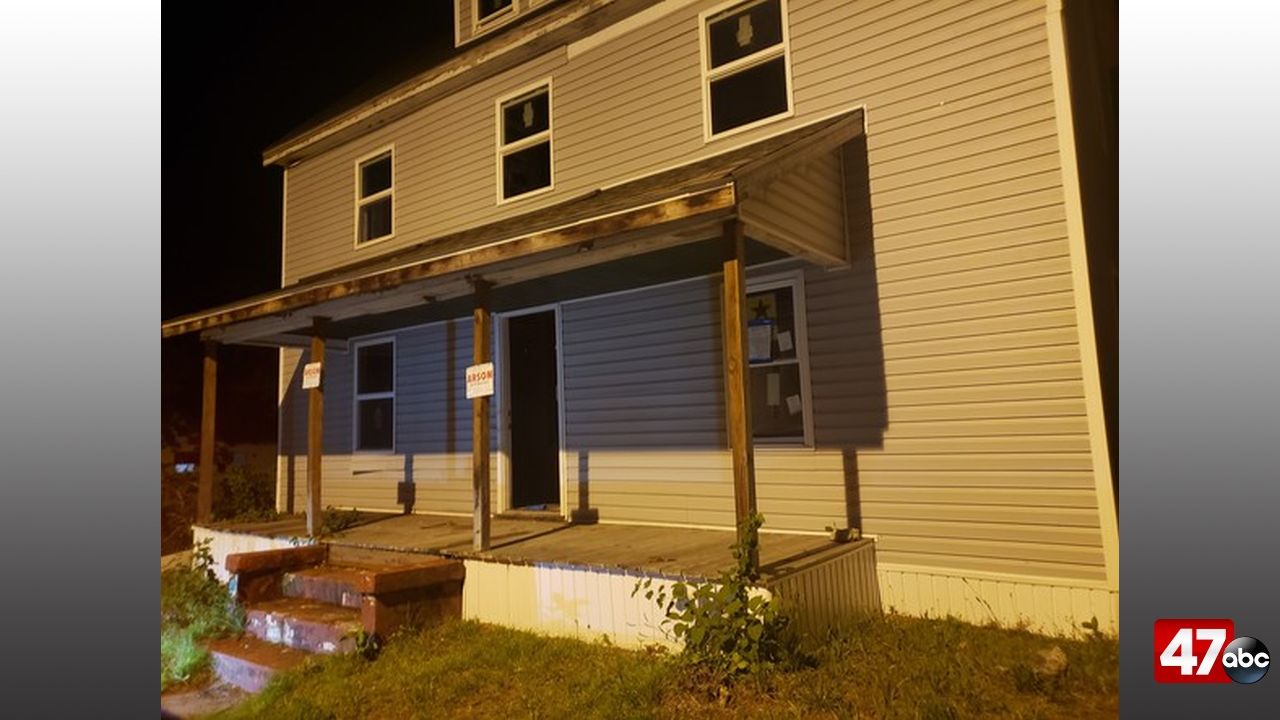 SALISBURY, Md. – Maryland Fire Marshals say a house fire that broke out in Salisbury Sunday night has been ruled arson.

We’re told the fire was reported at around 9:20 p.m., at a house located at 126 Delaware Avenue. The Salisbury Fire Department responded and had the fire under control in approximately 20 minutes.

Further investigation has revealed that the blaze was intentionally set. Damage has been estimated at $3,000.

The investigation is ongoing, and anyone with information is asked to contact the Maryland State Fire Marshal’s Lower Eastern Regional Office at 410-713-3780, or the Arson Hotline at 1-800-492-7529.