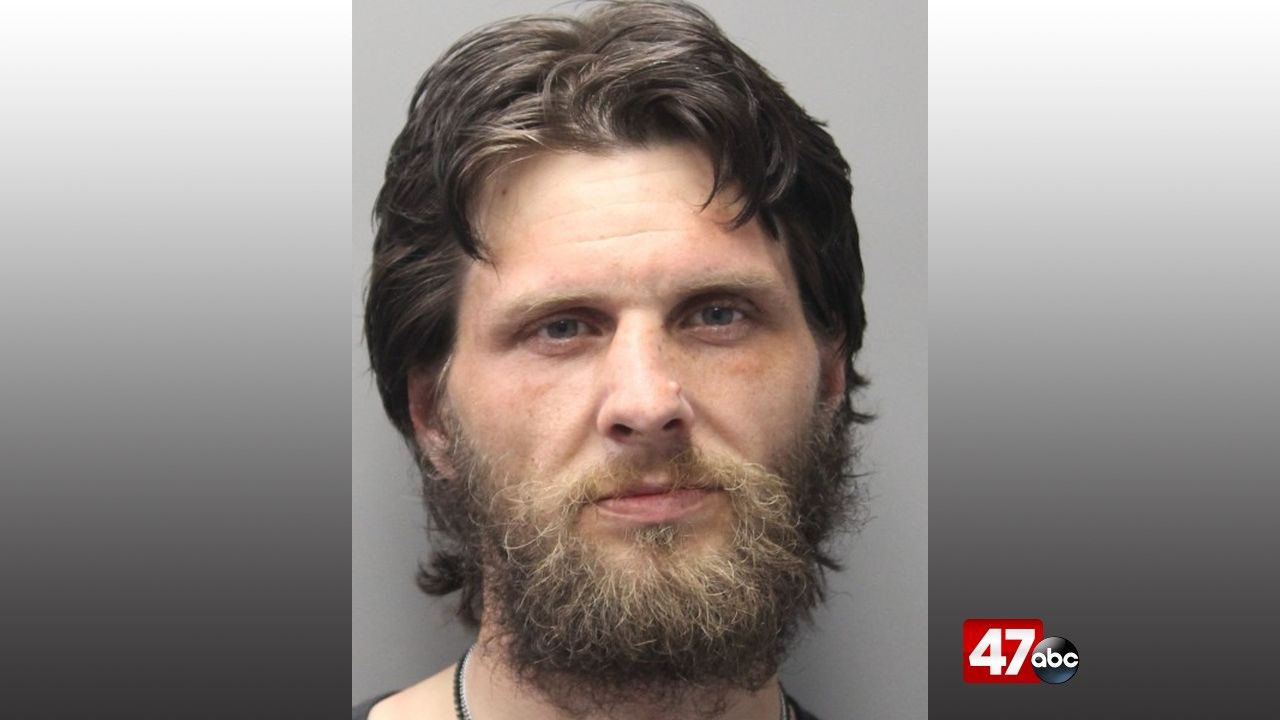 While on patrol, a Harrington Police officer saw 35-year-old Jason Corkell, who was known to have outstanding warrants for shoplifting and third degree conspiracy, walking on East Liberty Street in the area of Thomas Street. The officer stopped and contacted Corkell, who was found to be in possession of a knife in his waistband, as well as 10  baggies of heroin and drug paraphernalia.

A computer check also revealed that Corkell was court ordered and prohibited from engaging in any type of drug activity after appearing in court recently on another unrelated charge.

Corkell was charged with carrying a concealed deadly weapon, possession of a controlled substance, possession of drug paraphernalia, and breach of release. He was later released on his own recognizance for all charges pending a future court appearance.