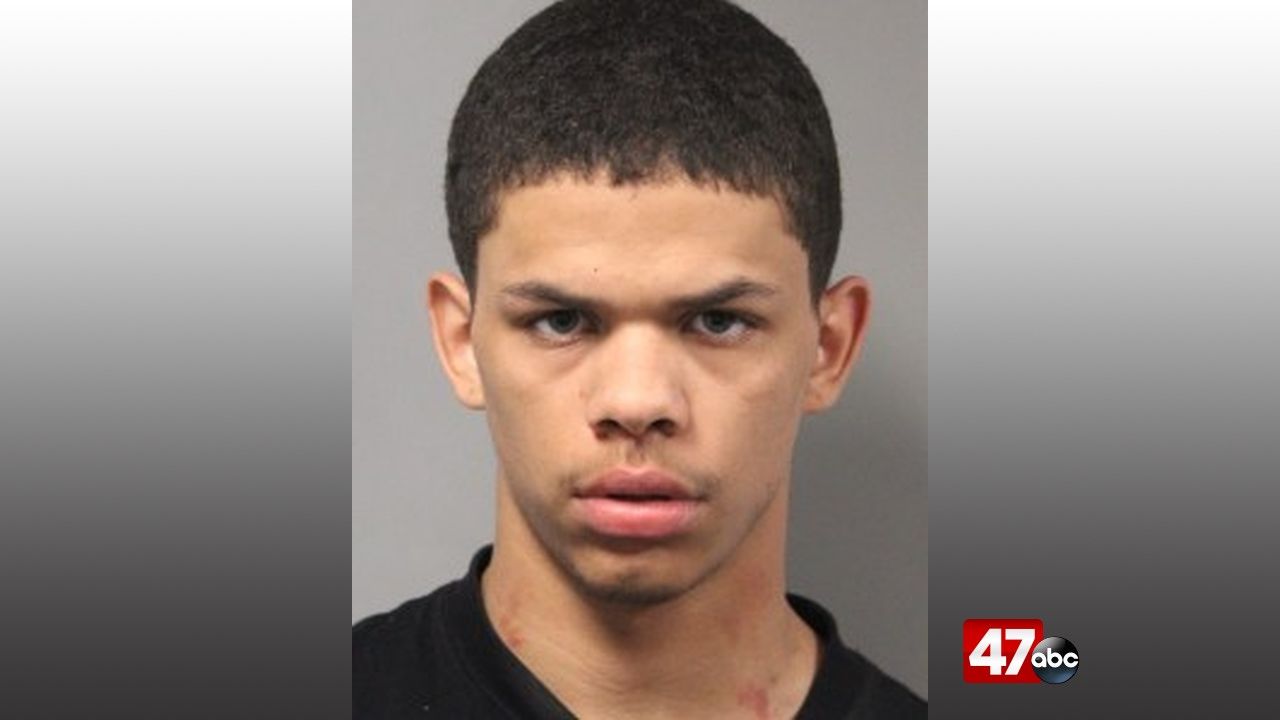 DOVER, Del. – Dover Police have arrested two teens in connection to the shooting death of a male victim Monday evening.

We’re told the incident happened just before 7 p.m., in the 300 block of Kesselring Avenue. On arrival, officers found the deceased male inside a vehicle. A nearby home was also hit by bullets during the incident.

Several residents in the neighborhood provided police with descriptions, images, and other information about the two suspects, and officers established a secure perimeter in the area with the assistance of the Delaware State Police Aviation Unit.

The age and name of the victim is being withheld at this time pending notification of next of kin.