Two injured in Dover shooting Friday, at least one home struck by gunfire 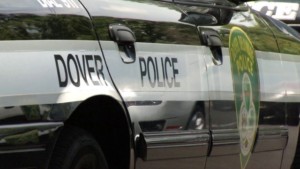 Police said they responded to the 400 Block of Barrister Place for a report of shots fired around 8:15 p.m.

They said multiple cars and at least one home was struck by gunfire.

While officers were on scene, two victims arrived at separate times by separate cars.

We are told neither victim’s injuries are life-threatening.

A cash reward of up to $1,000 is possible for information leading to an arrest.

The investigation is ongoing and anyone with information is asked to contact the police at (302) 736-7130.