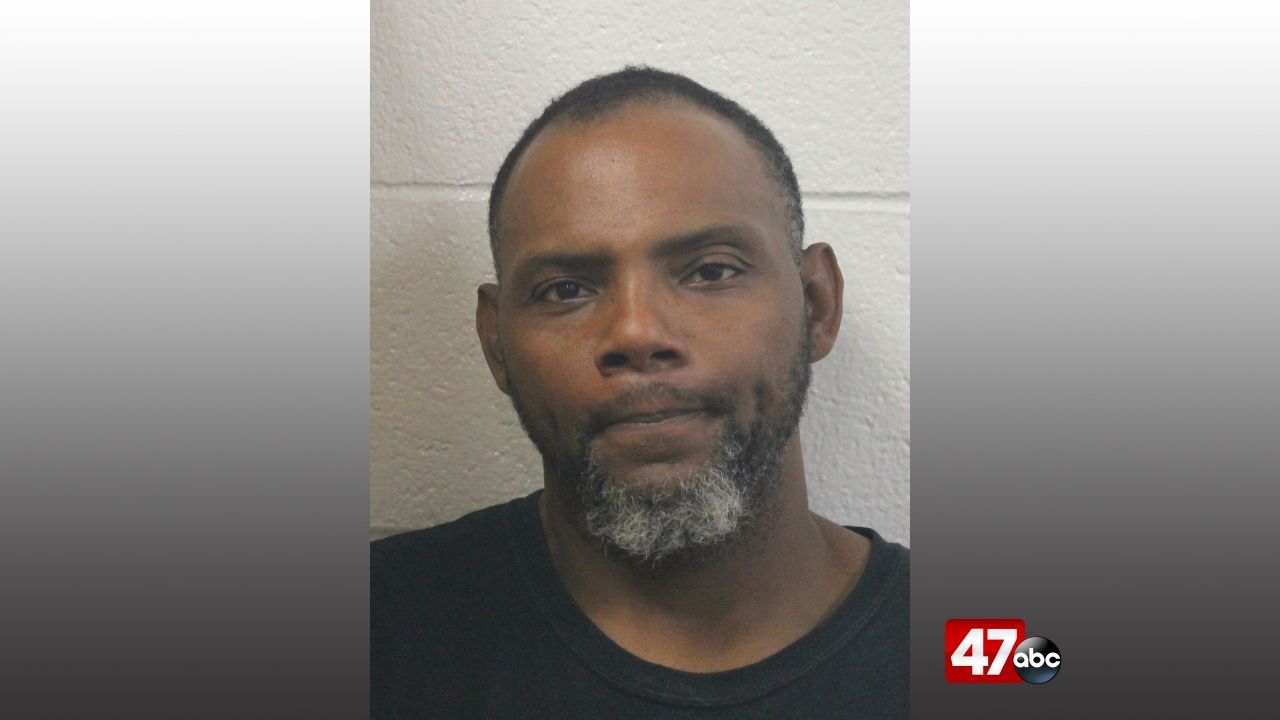 Just before 10 p.m., a deputy stopped a vehicle for an equipment violation on N. Salisbury Blvd at Priscilla Street. On contact with the driver, 45-year-old Gerald Savage, a odor of raw marijuana was detected coming from inside the vehicle, and a search of the vehicle was conducted. The deputy found marijuana in the center console, as well as a loaded semi-automatic pistol with a second loaded magazine in the side pocket of the driver’s door. An additional empty magazine and body armor were found in the trunk.

A computer check revealed that Savage was prohibited from possessing a regulated firearm due to a previous criminal conviction.