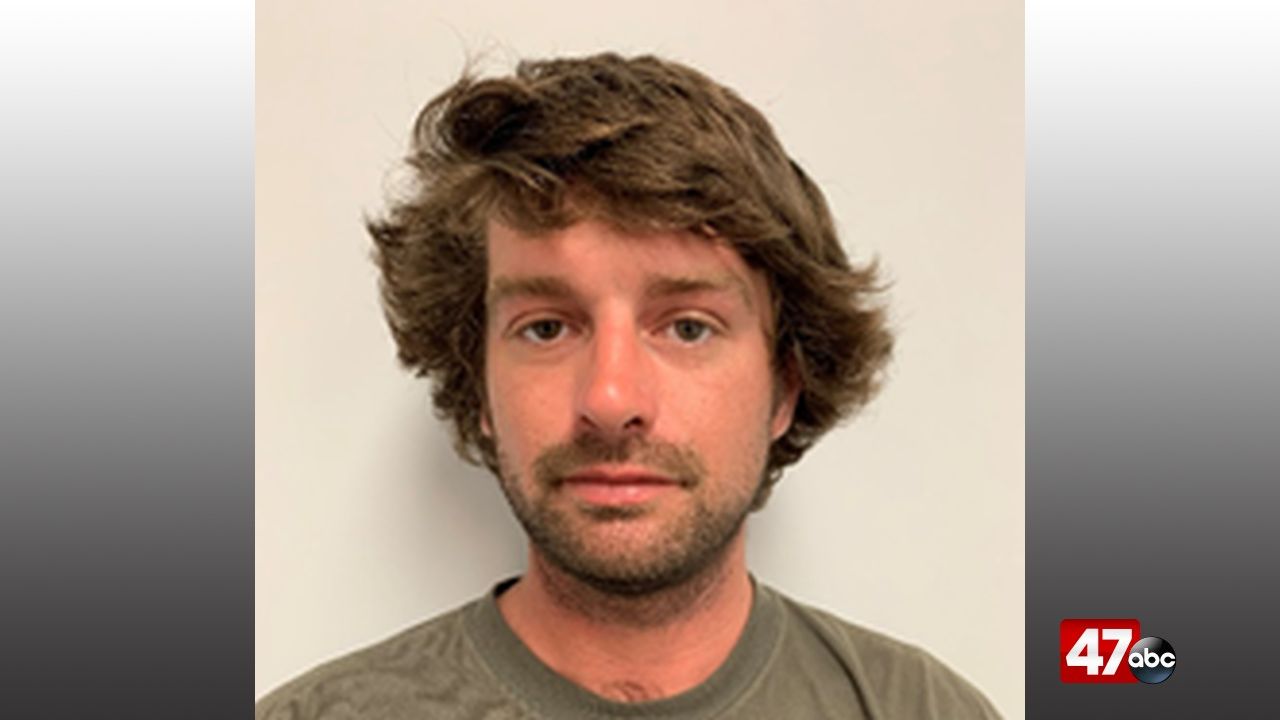 According to police, during the early morning hours on Tuesday, a suspect identified as 27-year-old Tanner Barrow was at a residence on Coopertown Road when he sexually and physically assaulted an adult female who was sleeping inside the residence.