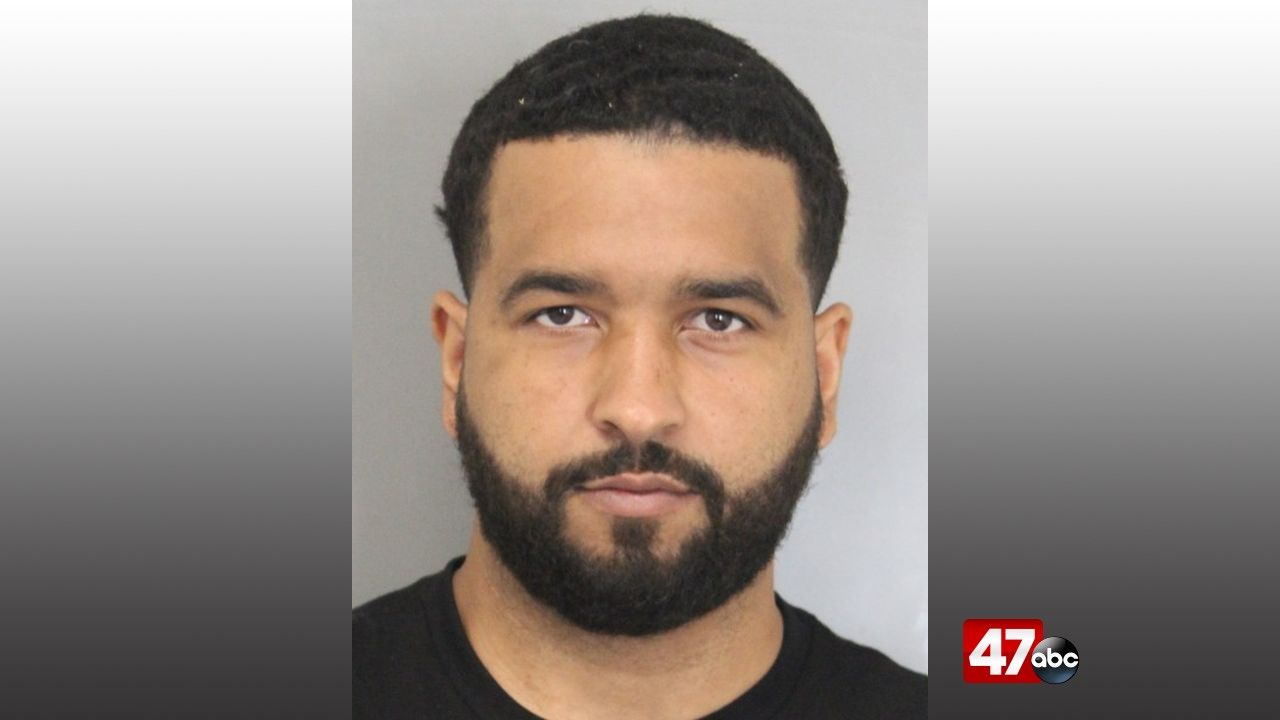 DELMAR, Del. – Delaware State Police arrested a Selbyville man after he reportedly led them on a pursuit early Sunday morning.

At around 4 a.m., a trooper responded to the 12000 block of Line Road for a report of a suspicious vehicle. On arrival, the trooper found a black Toyota Camry running with the driver passed out behind the wheel.

When the trooper knocked on the window, the driver reportedly took off at a slow rate of speed westbound on Line Road. The driver hit two mailboxes and continued to flee for approximately 8 miles before stopping on Blackwater Road.

When the trooper made contact with the driver, identified as 29-year-old Obrian Handy, signs of impairment were observed and a DUI investigation was launched. Handy was subsequently arrested and charged with disregarding a police officer signal, two counts of leaving the scene of a property collision accident, driving without a valid license, failure to have insurance identification in possession, DUI, and two counts of failing to remain in a single lane.