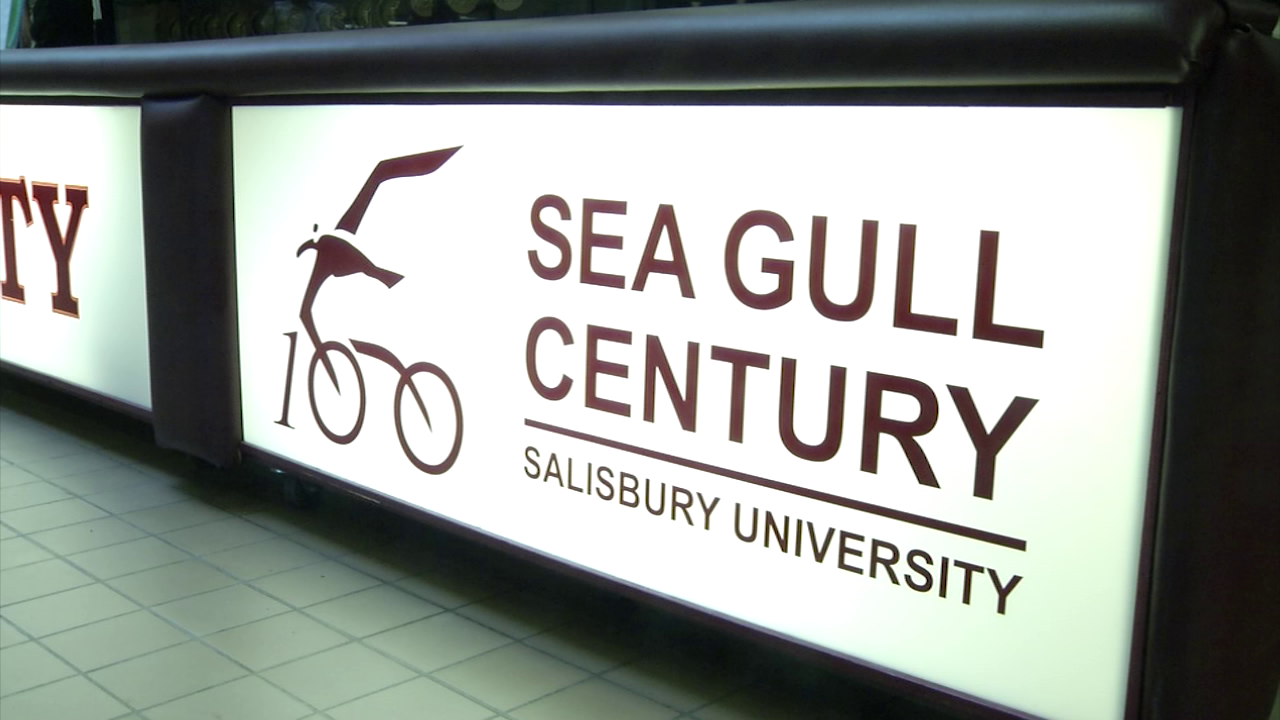 SALISBURY, Md. – Officials have announced that this year’s Sea Gull Century will be going virtual due to COVID-19.

Instead of meeting at Salisbury University on October 10th, cyclists participating in the event will have the chance to create routes in their own local areas, with the option of sharing photos with fellow cyclists via social media. Cyclists are encouraged to complete their rides from October 3rd through 10th, and riders can choose between a 100 mile (traditional century) or 100 kilometer (63 mile metric century) route.

Because of the virtual format, cyclists may choose to break up their rides into sections, and post about their daily progress if they so choose.

Registration for this year’s virtual event opens Monday, June 15th. The cost is $35 per cyclist and includes an exclusive gift package with a 2020 Sea Gull Century t-shirt.

Event officials say they plan to return to the traditional in-person format next year. This year’s change allows cyclists to have fun, enjoy the outdoors, continue their fitness training, support a good cause, and for some, keep their Sea Gull Century streaks alive.

To register or find out more about the event, click here.