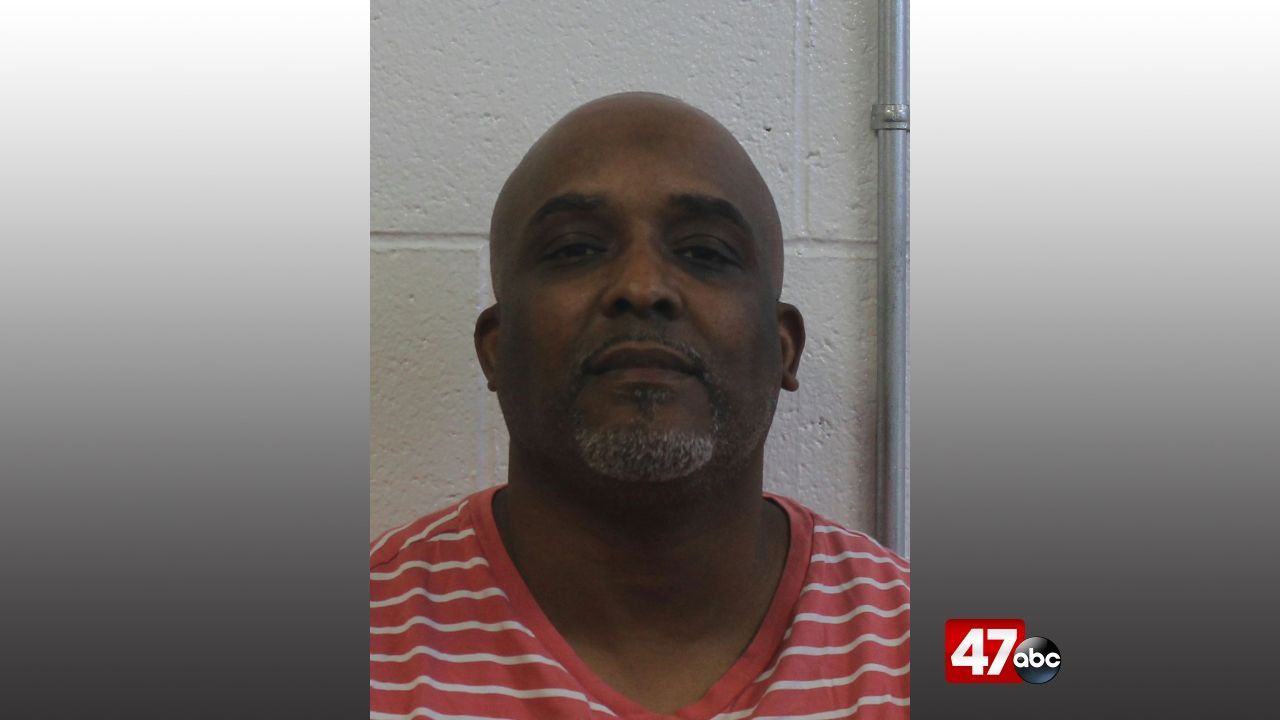 SALISBURY, Md. – A Salisbury man has been arrested following a month-long drug investigation.

We’re told the Wicomico County Sheriff’s Office Community Action Team conducted the investigation into 50-year-old Maurice Osborne selling controlled dangerous substances from the 28000 block of Brockhampton Court. A search and seizure warrant as executed on the residence, resulting in the recovery of 132.66 grams of powder cocaine and 113.77 grams of crack cocaine. In addition, a handgun was recovered from the residence and later found to be reported stolen through the Salisbury Police Department in 2010.

Osborne is currently being held without bond.