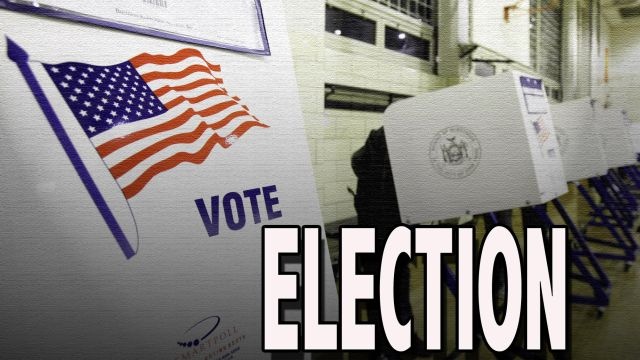 PRINCESS ANNE, Md. – Citizens voted on Tuesday for the Town of Princess Anne’s next town council.

In District 1, Orlondo “Dell” Taylor beat out Michael Noble Hall by a vote of 123 to 88. Hall has been a Princess Anne Town Commissioner since 2012.

In District 2, Marshall Corbin beat out Dennis R. Williams by a vote of 69 to 50. Officials tell us that Williams has been a commissioner since 2005.