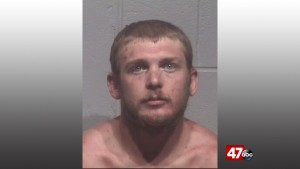 Police say this happened just before 6 Friday morning after responding to the call of a fight on the 5400 block of Coastal Highway.

Upon arrival, officer’s say they found the suspect, 23-year-old Dalton Rowles of Pennsylvania, in the parking lot.

Witnesses told officers that the victim, a 24-year-old man, was upstairs in a room, we’re told with multiple stab wounds.

The victim was transported to PRMC with non-life threatening injuries.

Rowles was arrested and now faces a number of charges including first and second -degree assault and reckless endangerment .

He is currently being held at the Ocean City Police Department.