One injured in Ellendale home invasion 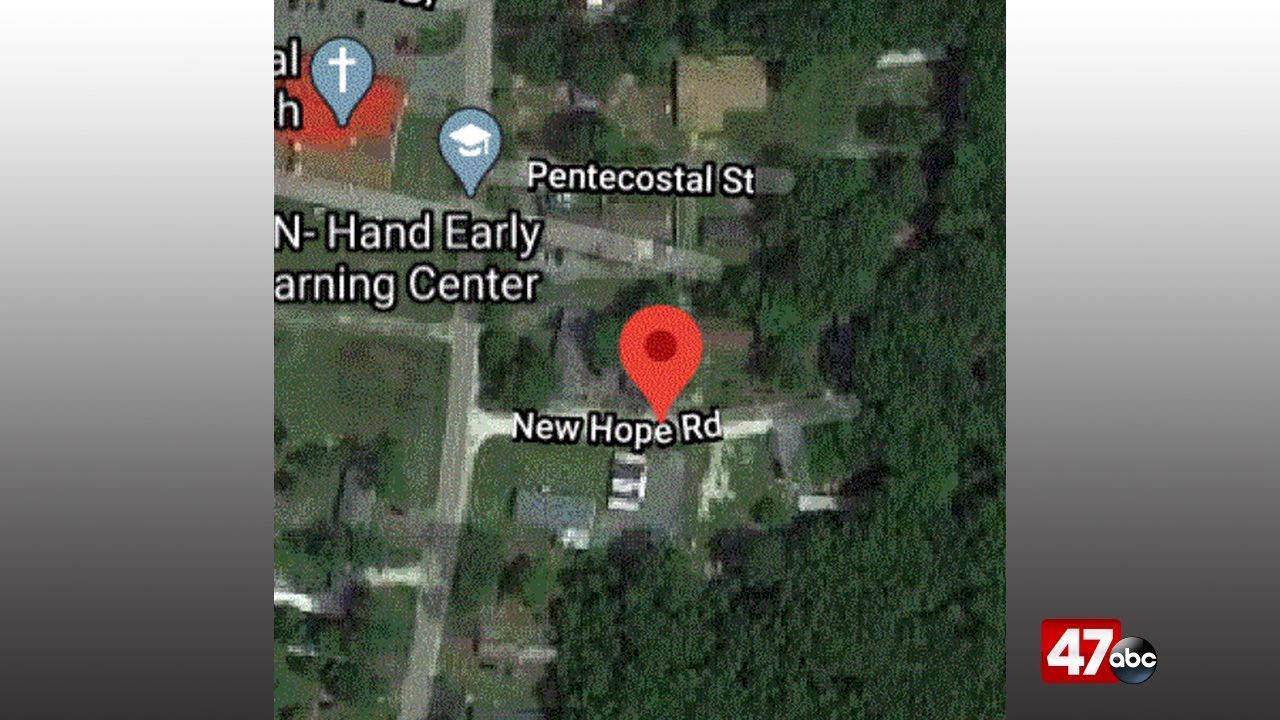 ELLENDALE, Del. – Delaware State Police say they are investigating after a woman was injured in a home invasion early Wednesday morning.

According to police, at around 1:50 a.m., multiple suspects entered a home on New Hope Road in Ellendale and assaulted a 35-year-old woman by hitting her in the head. At this time, it is unknown if a weapon was used. The suspects then reportedly damaged and stole personal belongings of the victim before fleeing in an unknown direction.

The victim was taken to an area hospital for treatment of non-life threatening injuries. There were also two juveniles inside of the residence at the time of the incident, but they were not harmed.

Police say the number of suspects is unknown, and there are no descriptions at this time.