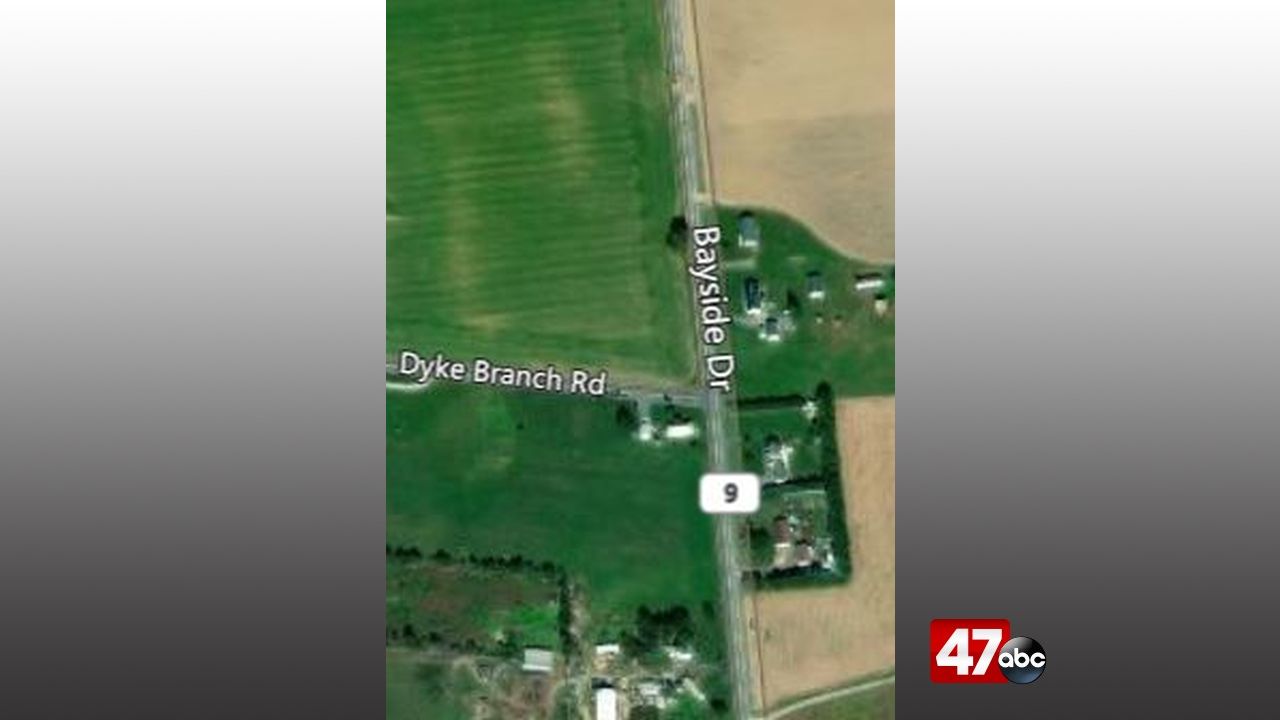 The operator of the motorcycle, identified as 49-year-old David Morse, was taken to a nearby hospital where he died as a result of his injuries.

The driver of the Ford was treated on scene and released.

The investigation is ongoing, and anyone with information regarding this crash is asked to contact the Delaware State Police Troop 3 Collision Reconstruction Unit at 302-697-4454 or Delaware Crime Stoppers at 1-800-TIP-3333.