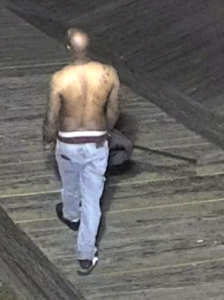 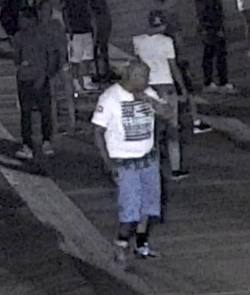 OCEAN CITY, Md. – The Ocean City Police Department is asking the public to help them identify two suspects in a boardwalk stabbing.

Police say the assault happened around 4:30 in the morning on June 7th, between 6th and 7th Streets on the boardwalk. The stabbing apparently happened after a fight broke out involving multiple people.

Anyone with any information is asking to contact the police department at 410-723-6604.