OC stabbing leads to one arrest 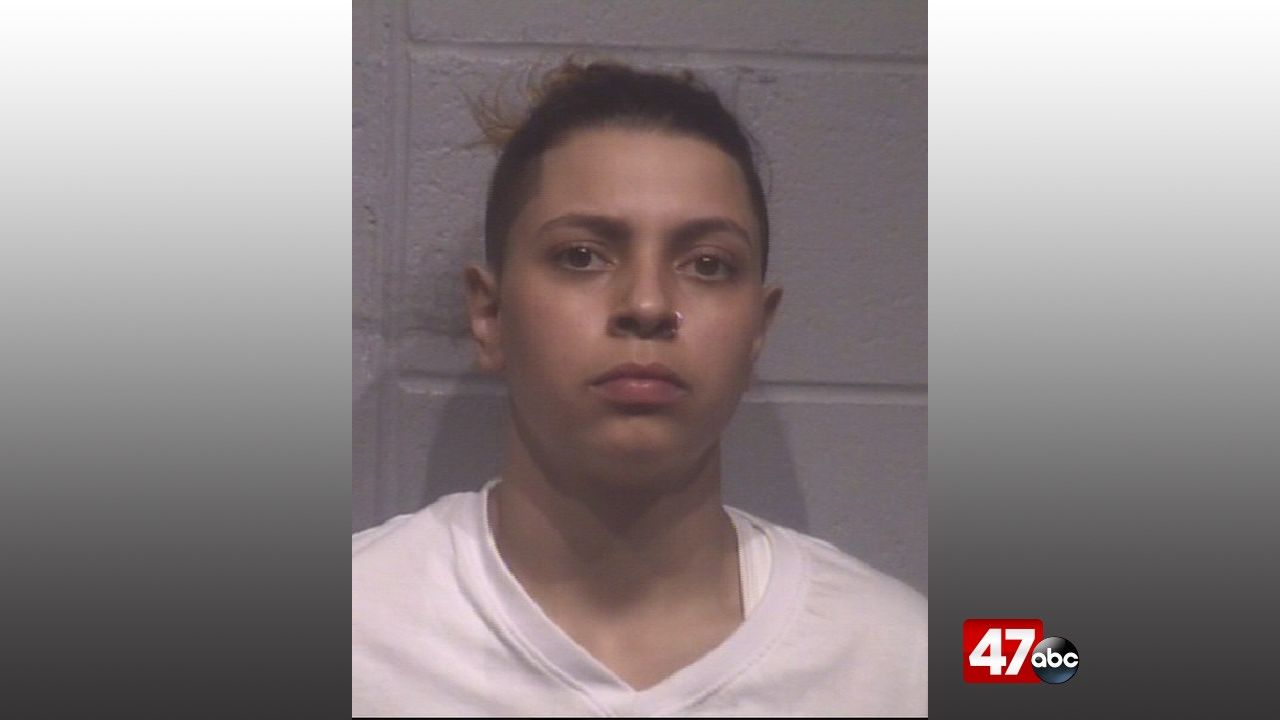 OCEAN CITY, Md. – Ocean City Police say they have made an arrest in connection to a stabbing incident that happened last weekend.

According to police, a call came in from Peninsula Regional Medical Center at around 3:30 a.m. Sunday, stating they were treating a victim of a stabbing that had taken place in Ocean City. Initial investigation revealed that a verbal altercation escalated into a physical altercation when the victim was hit with a stun gun, stabbed, and stomped by multiple suspects.

Police were able to identify and arrest 21-year-old Alizae Lugo of Lebanon, PA, in connection to the incident. Lugo has been charged with first and second degree assault and reckless endangerment.

We’re told the victim is expected to make a full recovery.