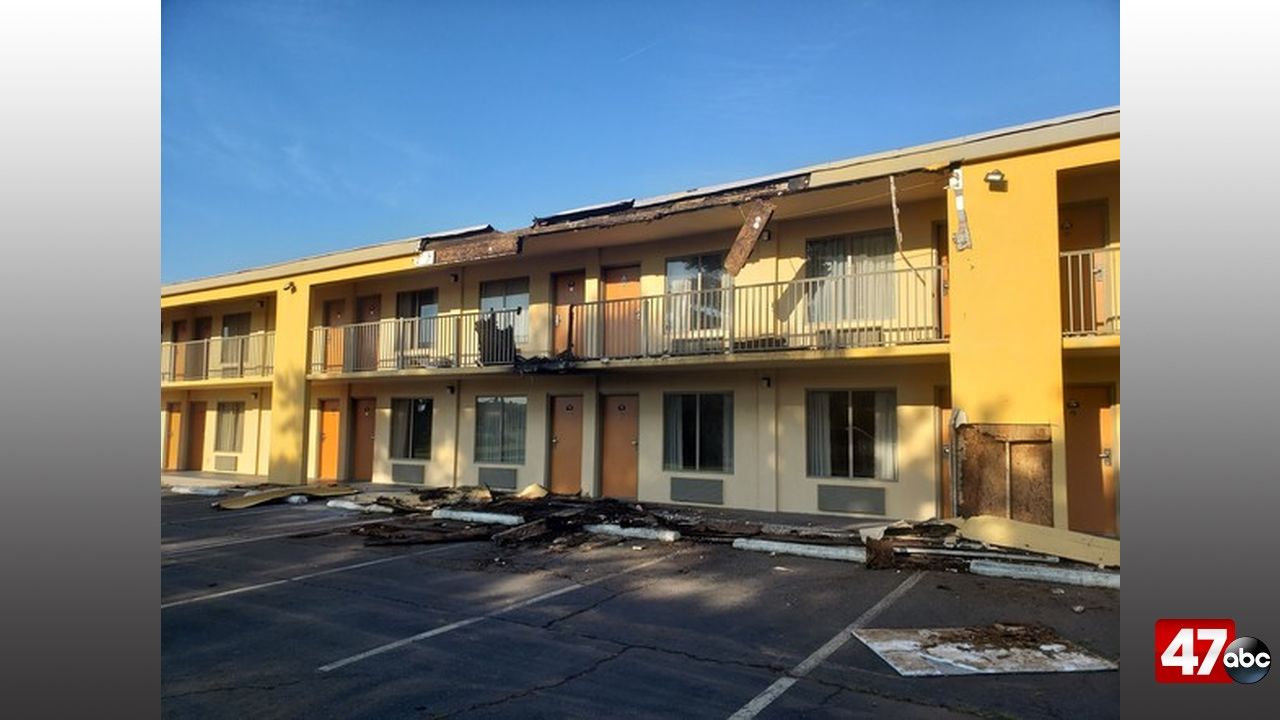 We’re told the Easton Volunteer Fire Department responded to the motel, located at 7018 Ocean Gateway in Easton at around 4:15 p.m. Officials had the blaze under control in about 30 minutes.

Further investigation revealed that the fire started in a mulch bed and was the result of improperly discarded smoking materials. No one was hurt, and no tenants were displaced as a result of the fire.