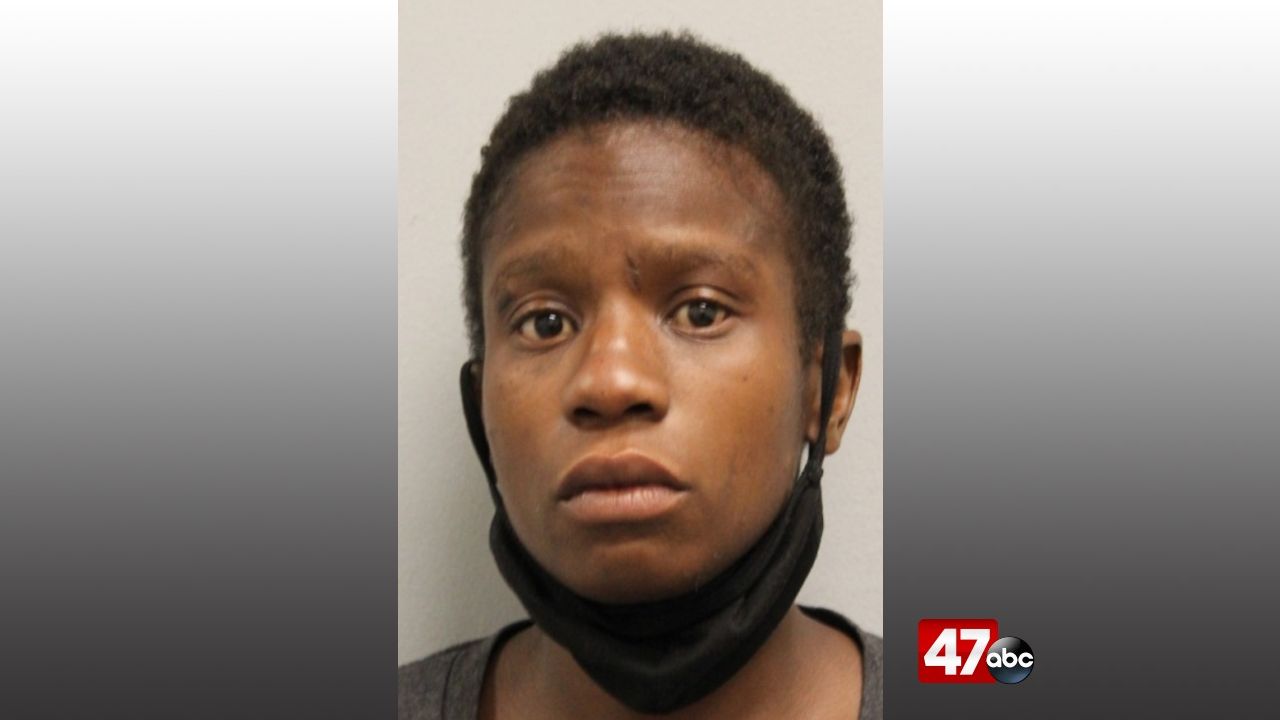 MILTON, Del. – A Milton woman was arrested over the weekend on multiple drug charges, according to police.

At around 1:20 p.m. Saturday, troopers observed 28-year-old Diesha Davis walking down West Springfield Drive and tried to make contact with her for outstanding capiases issued out of Sussex County. Davis reportedly tried to elude police, but was quickly taken into custody.