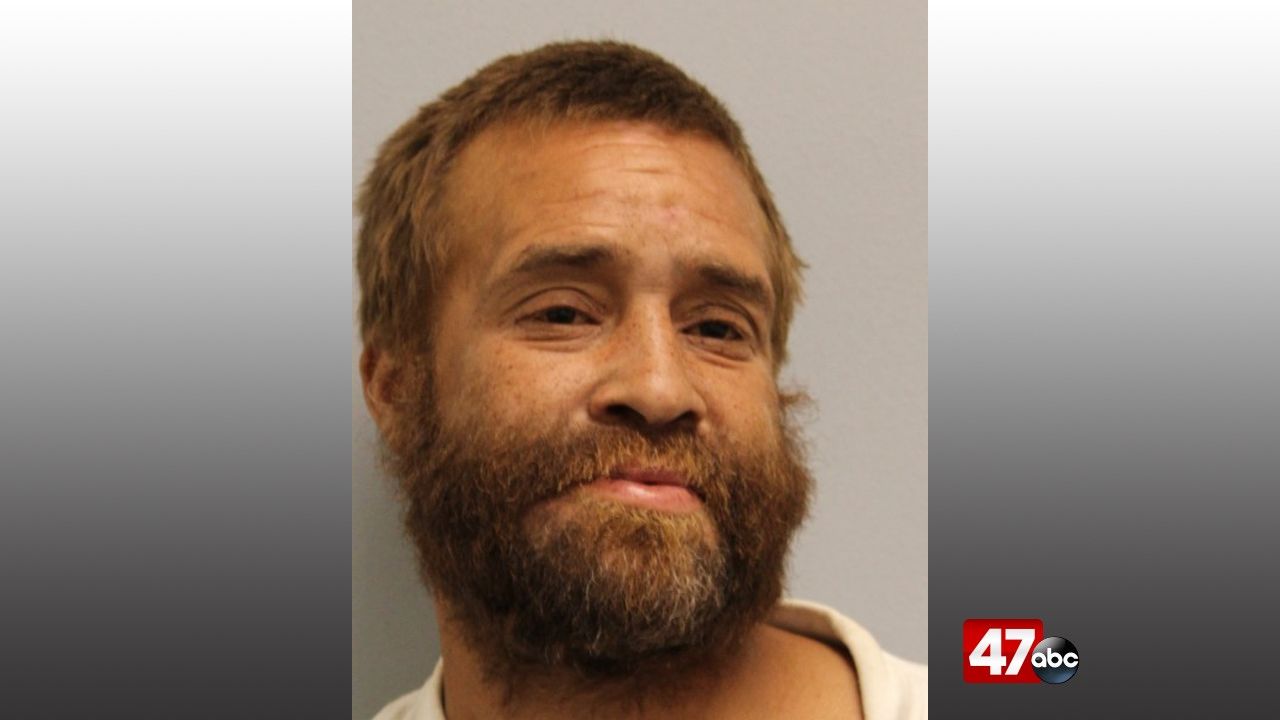 At around 1:45 p.m., troopers responded to a residence in the 280000 block of W. Meadowview Drive in Milton after the homeowner requested a property check. It was learned that the homeowner, who primarily lives out of state, received an electric bill that was higher than usual and suspected that something was going on.

When troopers arrived at the residence, they heard voices and found 39-year-old Donald Wheeler inside. It was determined that Wheeler had gotten into the residence earlier this month through an unlocked door and ransacked the place.

Wheeler was arrested and charged with second degree burglary, theft of services under $1500, and criminal mischief. He was later released on $5,500 unsecured bond.