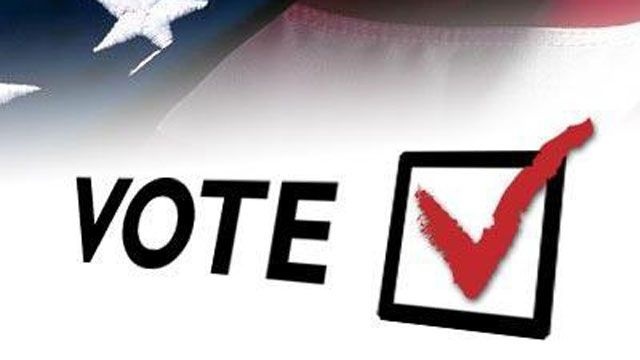 MILFORD, Del. – The results are in following the City of Milford’s municipal elections, which were held on Saturday.

On June 22nd, the three elected council members, along with Mayor Arthur Campbell and 4th Ward Councilperson Katrina Wilson, who were unopposed, will take their oaths of office.

Gov. Hogan urges State Board of Elections to give voters enhanced voting options

Dover city council seat up for grabs after councilman resigns