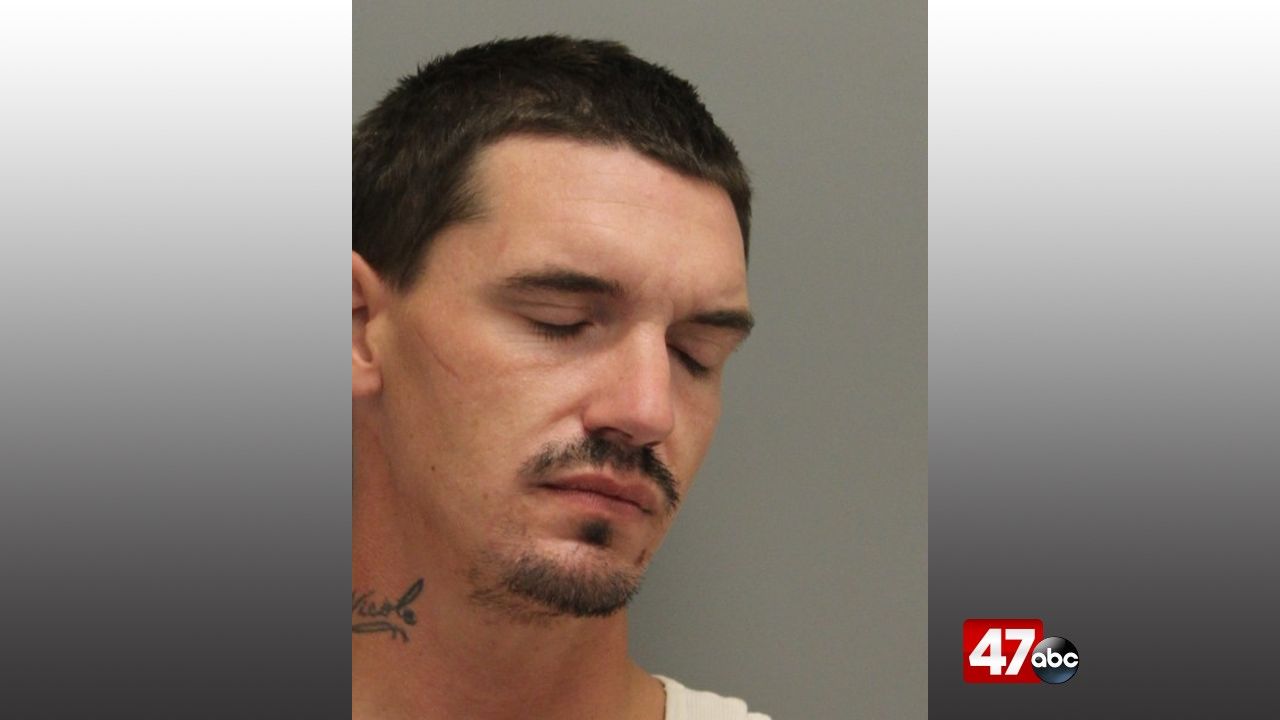 Troopers say they were called to the Liberty Gas station located at 840 Bay Road at around 10:30 p.m. for a reported robbery. On arrival, it was learned that a subject walked into the store, grabbed several items, and brought them to the counter. The subject then requested eight packs of cigarettes. As he inserted his credit card, he intentionally did not complete the transaction and fled the store with the bag of merchandise.

The 30-year-old female clerk was taken to a local hospital for treatment of non-life threatening injuries.

Further investigation led police to identify 34-year-old Byron Kelly as the suspect. He was taken into custody on Monday at his residence in the 8000 block of Calhoun Road. He was charged with possession of a deadly weapon during the commission of a felony, first degree robbery, and driving while suspended or revoked.