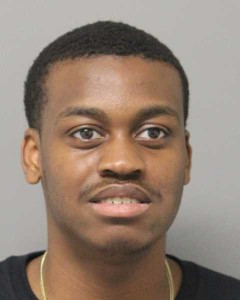 FELTON, Del. – A 20-year-old man is facing charges after police say he stole blank checks, then deposited money into a new bank account, resulting in nearly $5,000 stolen from a local bank.

Police say 20-year-old Isaiah Trammell and an accomplice worked together, and once the money was into the new account they opened, they then transferred the money to another count.

Trammell turned himself in to police on Friday and is charged with forgery of the second degree and theft by false pretense, among other charges.