Lincoln man arrested on assault and other related charges 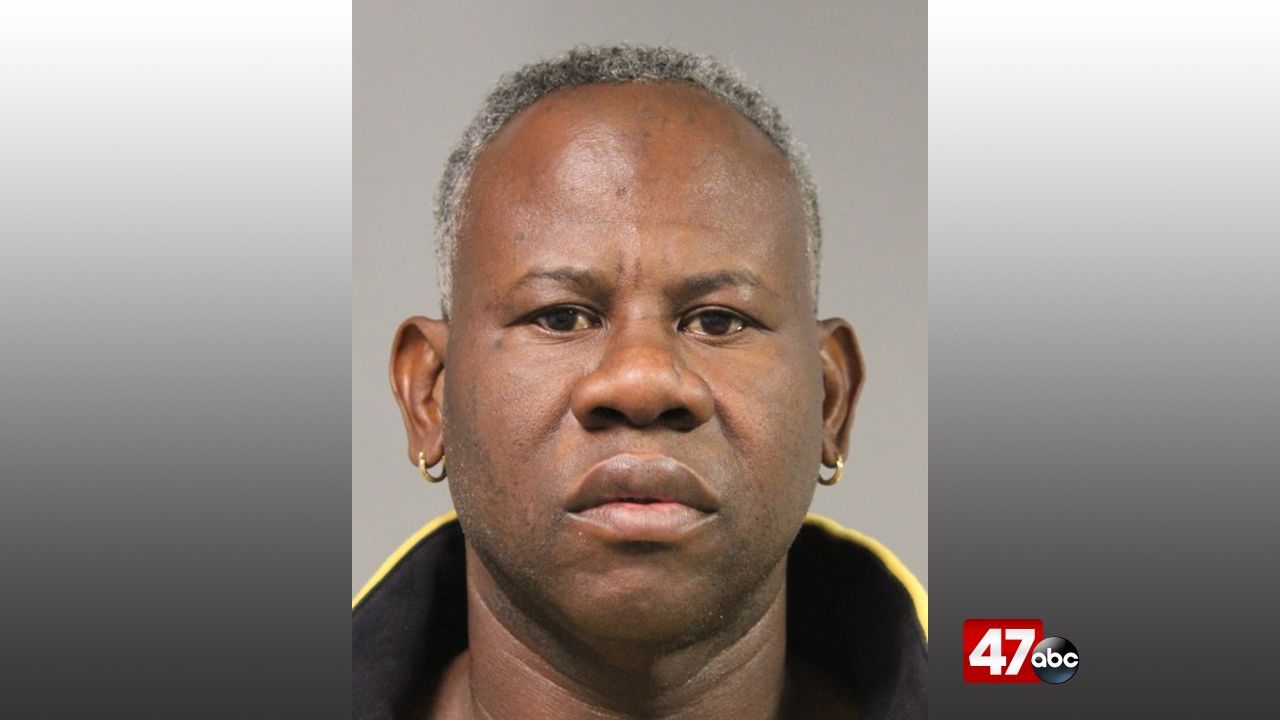 At around 1:45 p.m., officers on patrol were called to Diamond Court Apartments. While responding, officers were advised that 52-year-old Laurence Witty had assaulted a female and then fled in a vehicle.

Police were provided a description of the vehicle and located it traveling eastbound on Milford-Harrington Highway in the area of South DuPont Highway. A traffic stop was conducted, and police took Witty into custody without incident.

Further investigation revealed that Witty was at the victim’s residence when he and the victim got into a verbal argument, during which Witty allegedly choked the victim and held her down, refusing to let her leave. It was also reported that Witty punched the victim several times, threatened to kill the victim, and stole her cell phone.

Witty was charged with strangulation, second degree unlawful imprisonment, terroristic threatening, third degree assault, and theft under $1,500. He was held at SCI on $20,000 cash only bail.

The female victim was evaluated on scene but refused transport to a hospital.