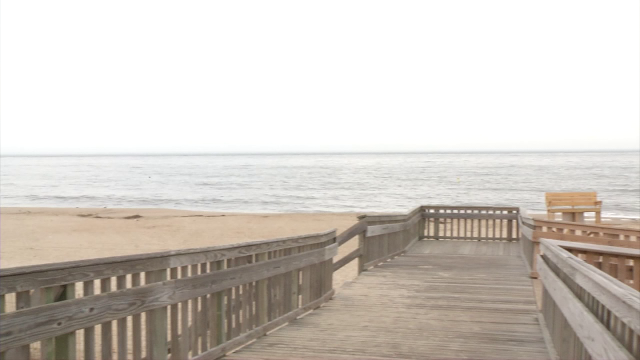 LEWES, Del. – DNREC officials have closed Herring Point to surfing and swimming until further notice due to a possible shark bite that happened Thursday afternoon.

At this time, beachgoers are also restricted to knee-deep waters around the Cape Henlopen bathhouse.

We’re told that just before 1 p.m., a 12-year-old boy surfing off Herring Point sustained puncture wounds to one of his legs and was taken to the hospital by ambulance. Officials say it was initially reported as a shark bite, however the bite mark is being reviewed by state and fisheries experts to determine if it was from a shark or possible other creature.

Natural Resource Police Park Rangers and lifeguards are patrolling the beach area to warn visitors to stay in shallow water.

We’re told the only known shark bite at a Delaware State Park beach occurred in June of 2014.