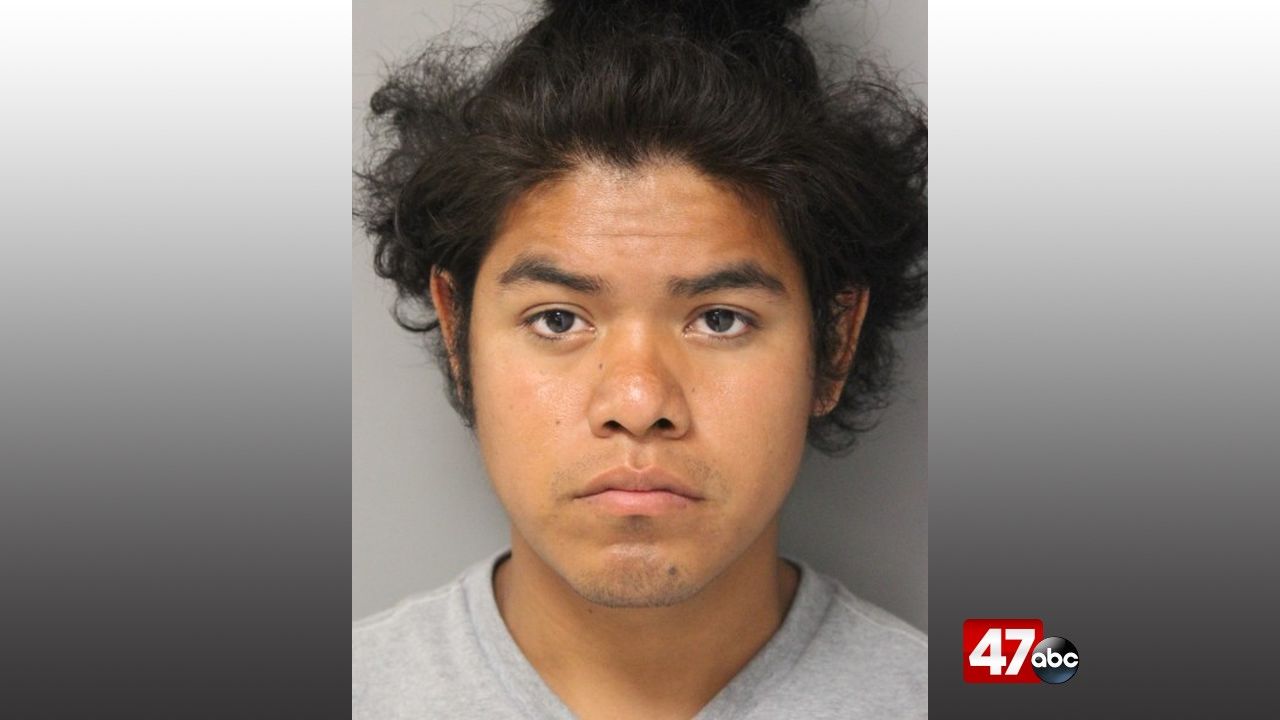 GEORGETOWN, Del. – Police have arrested a Georgetown man after he reportedly violated conditions of his release following a recent robbery arrest.

On Thursday afternoon, officers observed Luis Bautista-Tax in the town limits of Georgetown. Bautista-Tax was arrested earlier this week in connection to a robbery that happened last weekend. He was released on an unsecured bond with a condition that he does not have any contact within the town of Georgetown.

Bautista-Tax was taken into custody in the 600 block of North Bedford Street. He was charged with felony breach of release and held at SCI on a $2,500 cash bond.