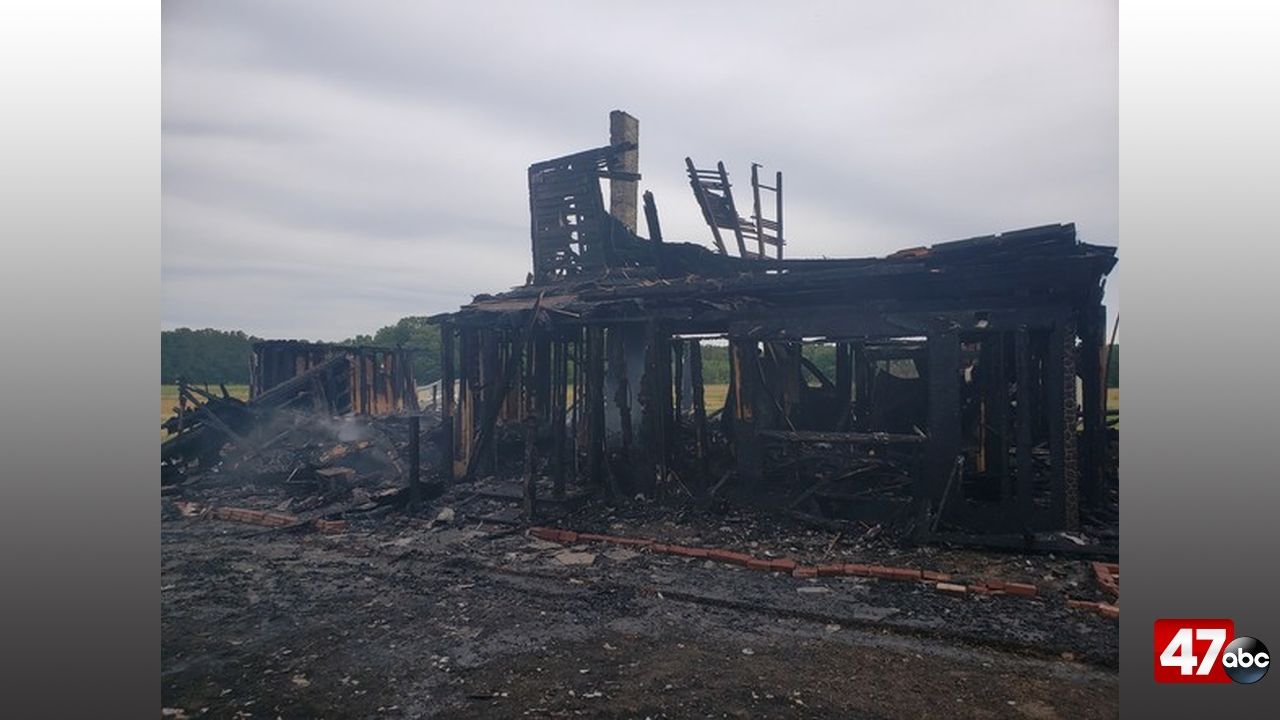 We’re told the fire broke out just after 5 a.m., at a home in the 3000 block of Seippes Road. The Federalsburg Volunteer Fire Company responded to the two alarm fire, which was placed under control in approximately 30 minutes.

The cause of the blaze remains under investigation. Total fire damage has been estimated at $215,000.