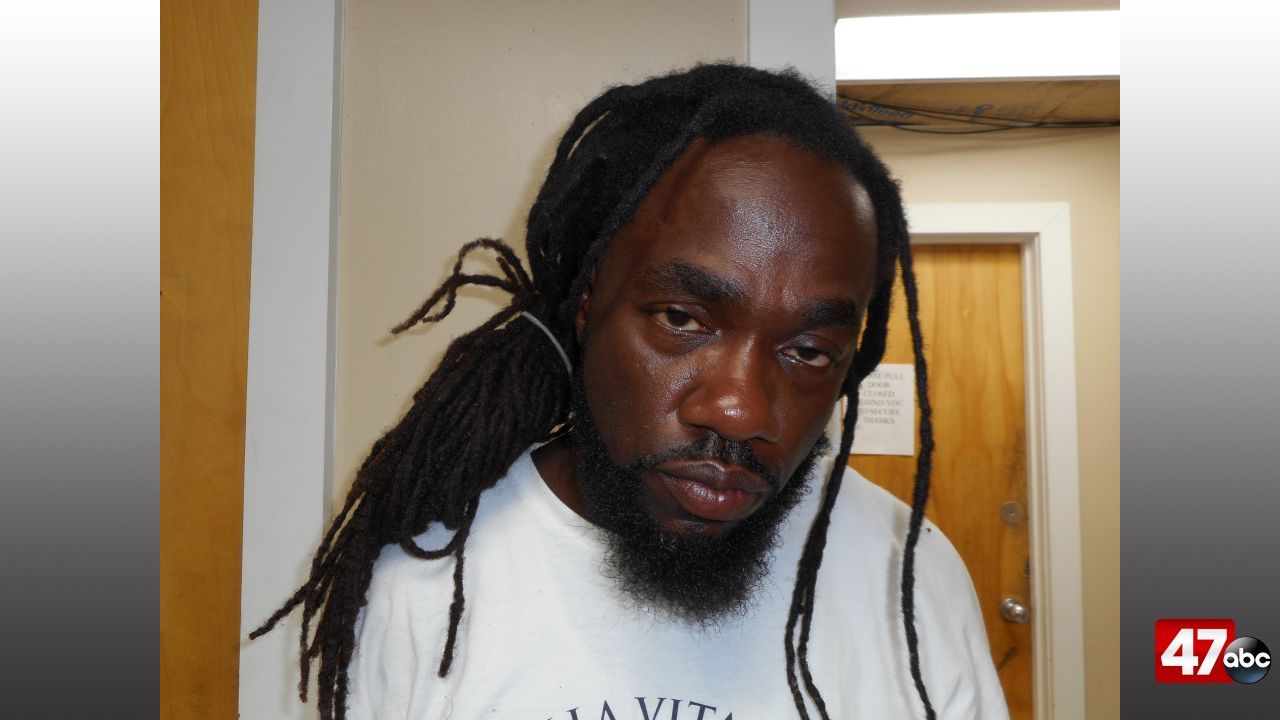 CRISFIELD, Md. – A Crisfield man was arrested early Wednesday morning after he reportedly broke into an apartment.

We’re told that Crisfield Police responded to the Somers Cove Apartments at around 6 a.m. for a reported breaking and entering. On arrival, the suspect, James Taylor, was found in a second floor bedroom where he was in bed and suspected to be under the influence of controlled dangerous substances.

Taylor was arrested and charged with three counts of second degree assault, third and fourth degree burglary, reckless endangerment, destruction of property, disorderly conduct, disturbing the peace, and indecent exposure. He was held without bond at the Somerset County Detention Center.