Business burglary under investigation in Dover 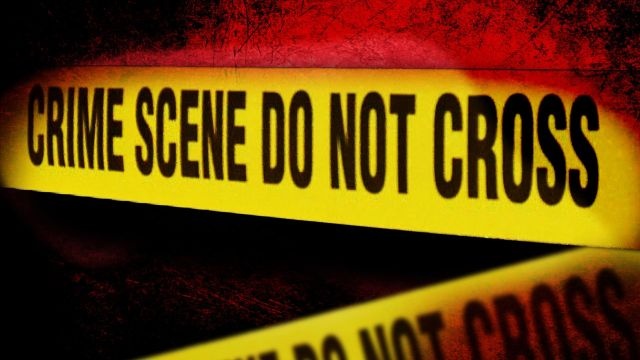 We’re told that just before 9:30 p.m., a group of eight suspects used rocks to break glass doors to get into the business. Once inside, the suspects tried to steal motorcycles, but were unsuccessful and eventually fled the scene.