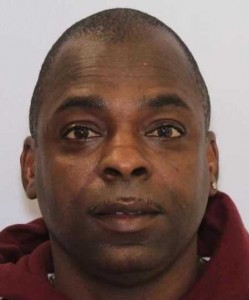 Jerome Kevin Jackson, of Princess Anne, plans to plead guilty to maliciously defacing school property “while exhibiting racial animosity,” according to the State’s Attorney’s Office. The crime is labeled as a hate crime.

Jackson signed a plea agreement on May 29, but the agreement is not final until he does so in court on June 12. The state is recommending a sentence of 18 months behind bars. Once the agreement is final, Jackson will also pay restitution to the university for the damage.

The Salisbury University Police Department and the Office of the State’s Attorney participated in the investigation.