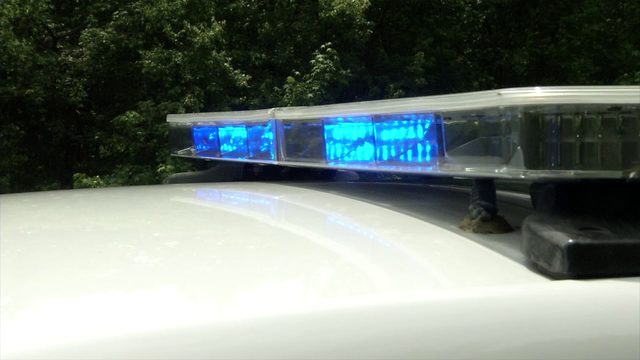 BERLIN, Md. – A Berlin man has been arrested on assault and other charges following a physical altercation early Monday morning.

Shortly after 4 a.m., officers with the Berlin Police Department responded to the 100 block of Franklin Avenue for a reported assault. Officers found a 22-year-old who had sustained multiple injuries from a physical altercation with 23-year-old Edwin Horner IV. The victim was taken to PRMC for treatment of non-life threatening injuries.

We’re told that due to the nature of the incident, the Worcester Bureau of Investigation was requested and assumed the case. Through investigation, it was learned that the initial incident happened in a vehicle being driven by Horner in the area of Sunset Avenue and Stephen Decatur Highway in West Ocean City. Horner allegedly hit the victim multiple times, causing injury. The victim was able to escape the vehicle at one point, but Horner forced the victim back into the vehicle and assaulted them once again.

Horner was arrested and charged with second degree assault and false imprisonment. He was held without bond.