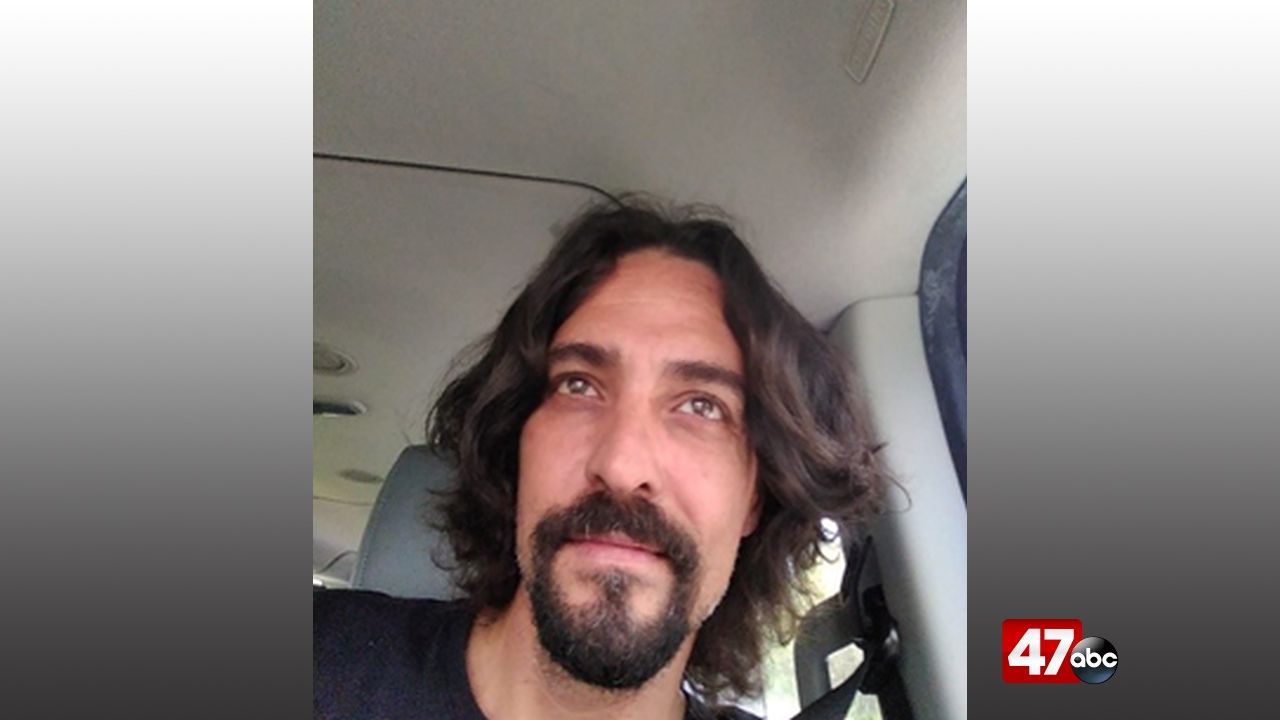 We’re told that after yesterday’s press release, Wicomico County Sheriffs and Delaware State Police received numerous tips from the public. Salensky was located in Ocean View Tuesday afternoon and was taken into custody without incident.

Salensky will be arraigned in Delaware first for his outstanding charges there before being extradited back to Maryland for his charges in Wicomico County.

Despite his arrest, police are asking anyone with additional information about these incidents to call Crime Solvers at 410-548-1776.

SALISBURY, Md. – Police are asking for the public’s help in finding a man who is currently wanted on felony charges.

Investigators say that 38-year-old Michael Salensky stole hundreds of bronze vases from Springhill Memory Gardens in Hebron over the course of several months and sold them as scrap metal. He is currently wanted by the Wicomico County Sheriff’s Office on charges of theft scheme $100,000+, and is also currently wanted by the Delaware State Police on burglary and theft charges.

Salensky is described as being 6′ tall, approximately 160 pounds, with brown hair, brown eyes, and a goatee. His last known address is in Laurel, Delaware.

Click here to see 47 ABC’s previous coverage on this story.