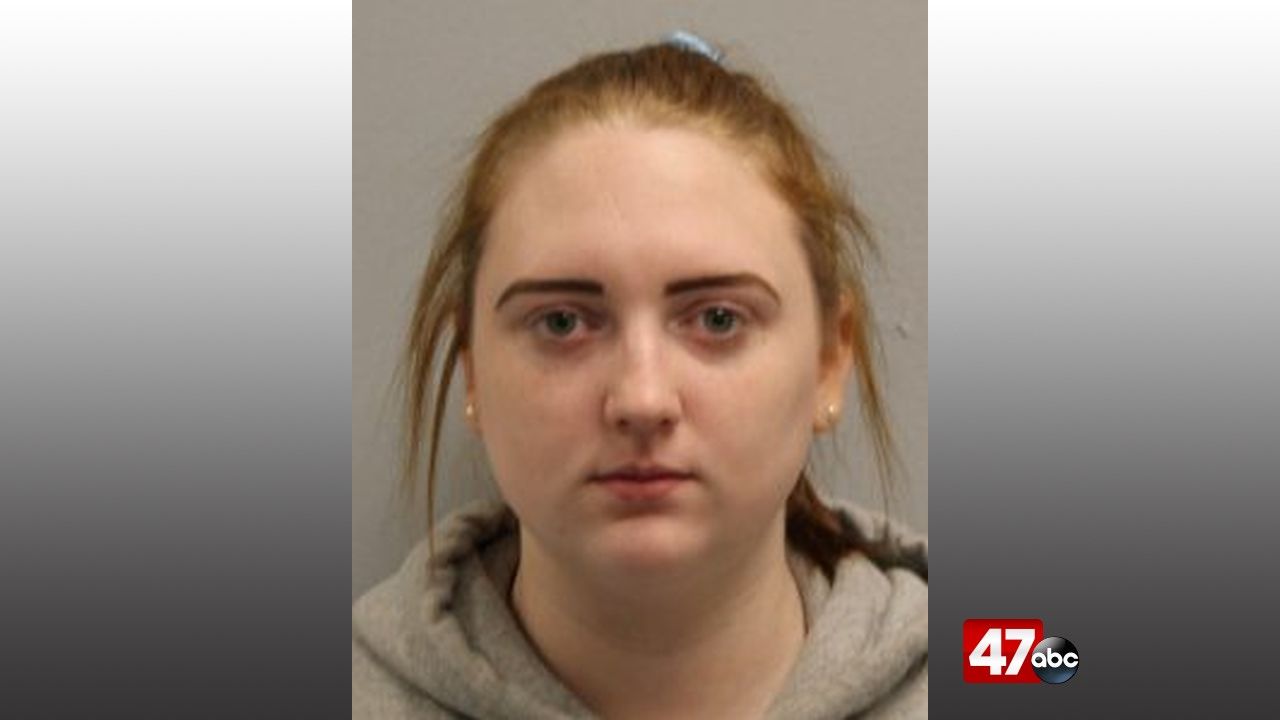 At around 3:45 p.m. Sunday, troopers responded to a residence in the 21000 block of Bunting Road for a burglary complaint. On arrival, a 65-year-old homeowner reported that during the overnight hours, someone had entered his residence through the garage door, took his shed key, and stole a green 2019 450 Sportsman ATV.

Through further investigation, police developed two suspects as 19-year-old Magon Parks-Willey, and a 16-year-old male. Troopers found the 16-year-old next to the stolen ATV in the woods in the 26000 block of Johnson Road. He was arrested and charged with second degree burglary, felony theft, and felony second degree conspiracy, and was later released on his own recognizance.

Parks-Willey was arrested at her Long Neck residence on Wednesday and was charged with second degree burglary, felony theft, and felony second degree conspiracy. She was also released on her own recognizance.