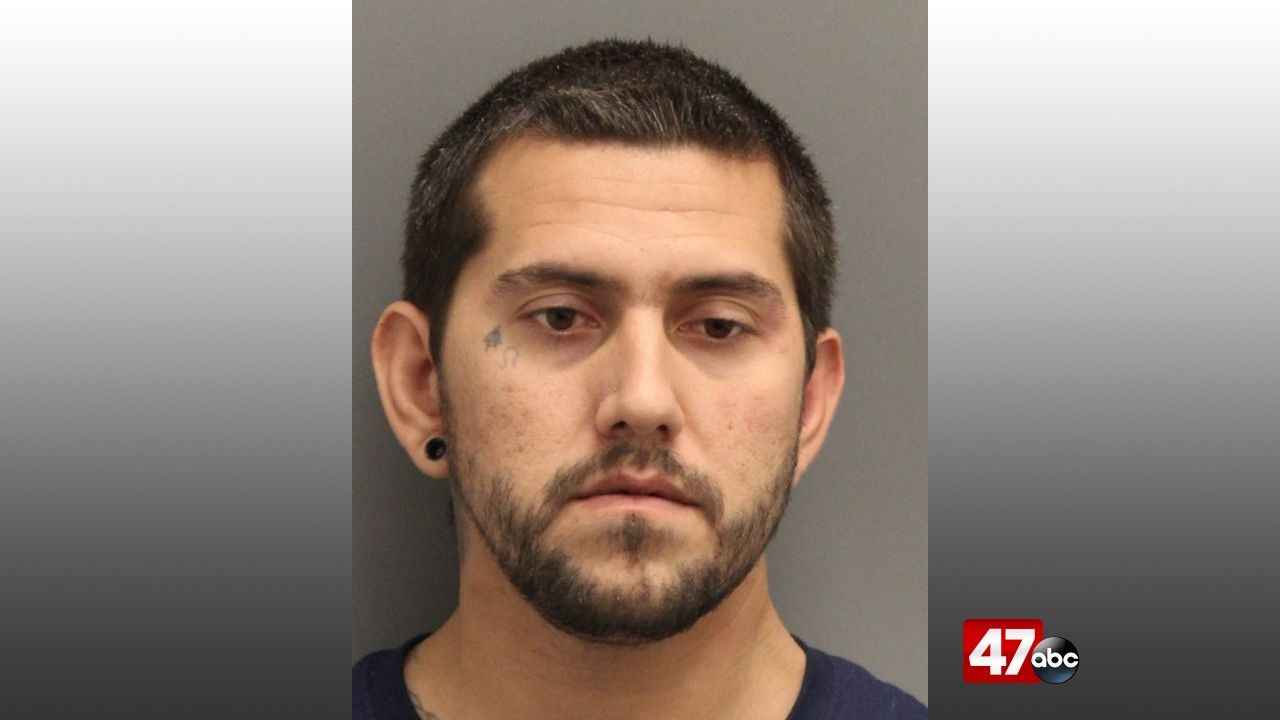 At around 9:20 a.m., troopers were called to the 4000 block of Vermont Drive for a reported verbal domestic. On arrival, it was learned that the suspect, 29-year-old Anthony Stanzak, had responded to this location to confront his ex-girlfriend. During the interaction, he indicated that he had a firearm inside of his vehicle and was refusing to leave her residence.

Troopers made contact with Stanzak, who was still parked at the residence on their arrival. Stanzak reportedly told troopers he had a weapon inside the vehicle, and a computer check revealed that he was prohibited from possession a firearm.

A subsequent search of the vehicle led to the discovery of an AR rifle, a sawed off shotgun, and 40 rounds of ammunition. In addition, his 5-year-old child was present in the vehicle at the time of the incident.