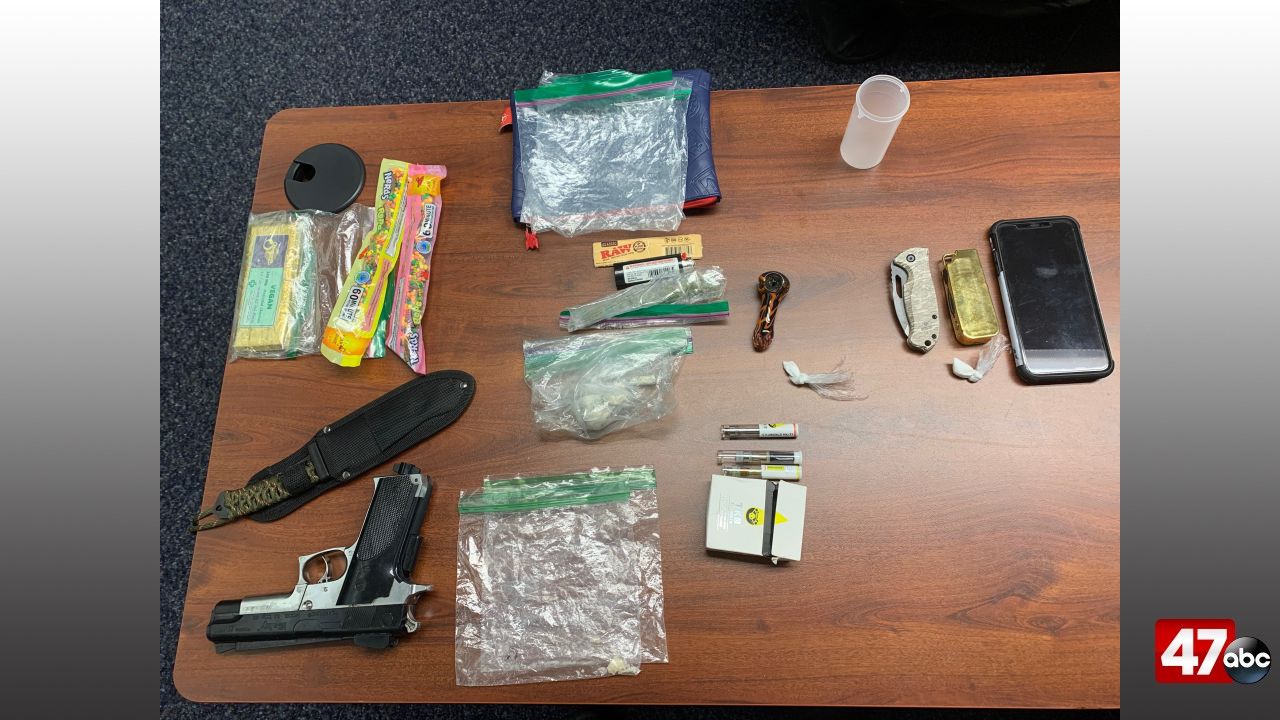 At around 4 p.m., park rangers reportedly found two subjects in a closed primitive camping area. Rangers then approached the individuals, who were burning a fire in a campsite fire pit, and found 37-year-old Ricky Garner in possession of marijuana. A K-9 then gave a positive alert for the presence of narcotics in Garner’s belongings, leading rangers to find suspected powder cocaine and suspected MDMA (ecstasy).

Garner was subsequently taken into custody and was charged with misdemeanor possession/consumption of marijuana other than for personal use quantity, three counts of possession/consumption of a controlled counterfeit substance without a prescription, three counts of possession of drug paraphernalia, illegal camping/trespassing under State Park regulations, and possession of a prohibited item (BB gun) under State Park regulations.