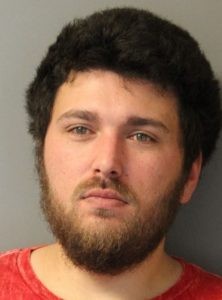 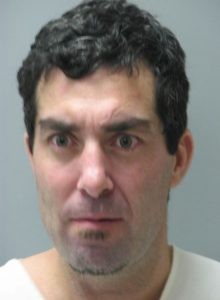 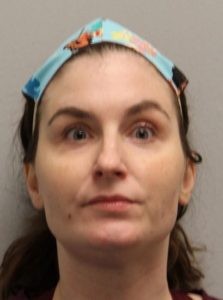 Police say they stopped a car after it failed to stop at a stop sign on Friday just before 11 o’clock in the morning on Holland Glade Road.

After the stop, police say all three were asked to exit the car, and that’s when police say they found heroin and drug paraphernalia as well as over a thousand dollars cash.

All three were arrested and face various charges including possession of drug paraphernalia and conspiracy.