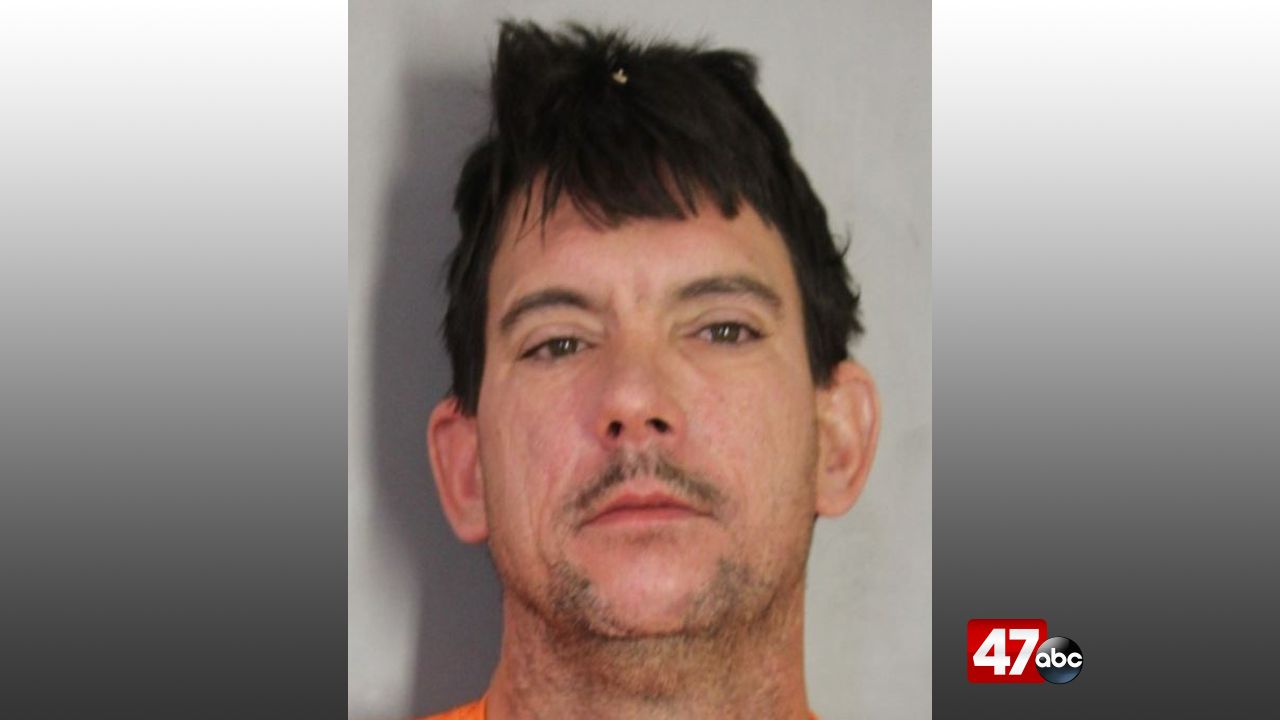 Sussex Co., Del. – Delaware State Police have arrested a Smyrna man in connection with a number of thefts from construction sites.

At the end of April 2020, Troopers began investigating reports of thefts from construction sites in the Millsboro and Lewes area.

On Wednesday, April 29th at approximately 11:20 p.m., Troopers were on routine patrol in the area of Tributary Boulevard in Millsboro when they noticed a black Ford Ranger pulling a trailer traveling with no lights on. Police say a traffic stop was conducted, and contact was made with the driver who was identified as 45-year-old Michael Irwin. Through further investigation, Troopers determined Irwin was driving under the influence of alcohol. He was taken into custody as a result.

In the bed of the trailer, Troopers say they saw construction packaging that was consistent with the materials that had been reported stolen. It was determined through investigative measures the property in Irwin’s possession was stolen.

Irwin was taken to Troop 4 where he was processed and charged with the following crimes:

Police say Irwin was arraigned before Justice of the Peace Court and was committed to Sussex Correctional Institution on $2,503.00.

Detectives with Troop 4 Criminal Investigations Unit (CIU) continue to investigate this case, and additional charges could be filed against Irwin pending the result of their investigation. Anyone with information regarding this case is asked to contact Detective D. Yencer or Detective P. Taylor at Troop 4 at (302) 856-5850. Information may also be provided by calling Delaware crime stoppers at 1-800-TIP-3333 or via the internet at http://www.delaware.crimestoppersweb.com