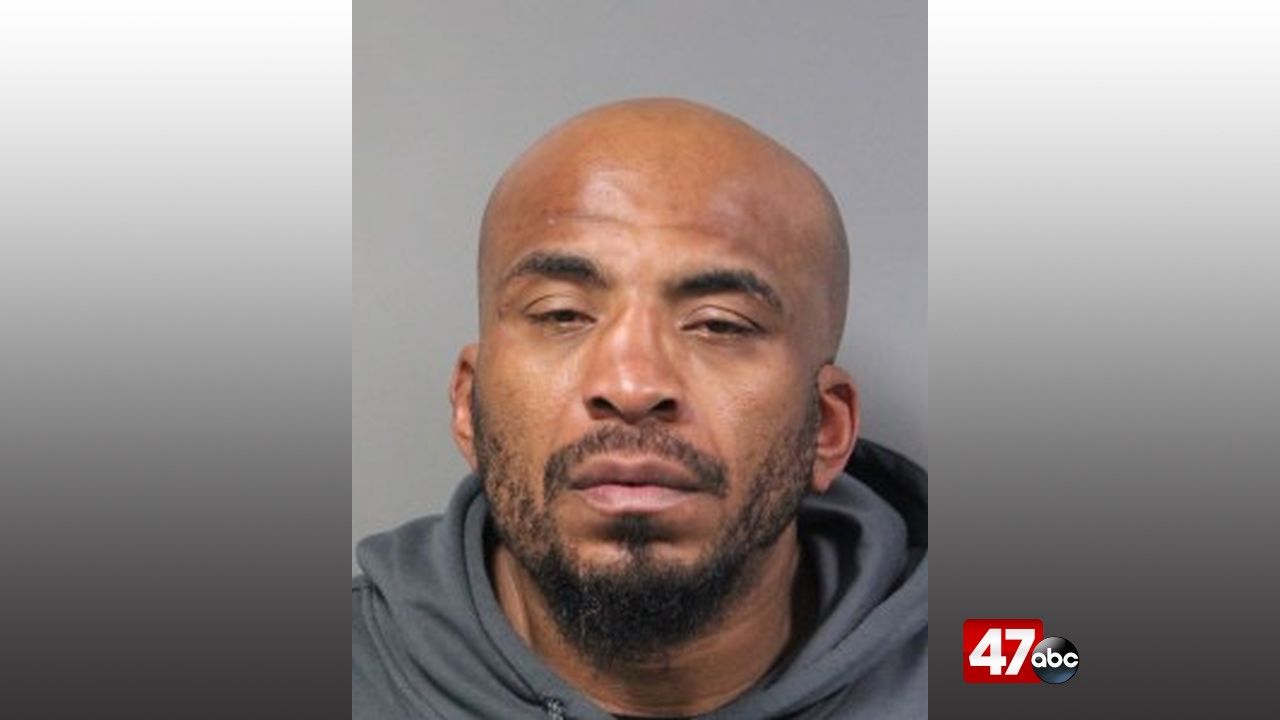 DOVER, Del. – Dover Police are searching for a man they say is wanted in connection to a Dover hotel room robbery that happened over the weekend.

Shortly after 12:30 p.m. Sunday, two males forced entry into a room at the Kent Budget Inn and demanded cash while pointing a firearm at the three occupants. The suspects then reportedly stole a woman’s purse and an unknown amount of cash from another victim.

Detectives reviewed surveillance footage and were able to identify 42-year-old Deshaun Harris as one of the suspects involved in the incident. Police say his last known address was on Lebanon Road in Dover.

Anyone with information on this incident and/or the whereabouts of Harris is asked to contact Dover PD at 302-736-7130 or Delaware Crime Stoppers at 1-800-TIP-3333.