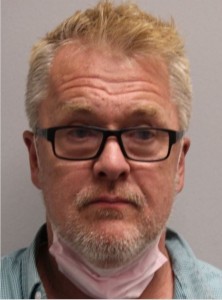 REHOBOTH, Del.- One man is facing charges after police said he drove drunk and caused a crash Friday night.

Police said the crash happened around 8:41 p.m. in the area of Coastal Highway and Lighthouse Plaza Boulevard when 57-year-old John Glenstrup was in the center lane approaching an intersection.

Police said Glenstrup failed to stop and crashed into the car in front of him causing that car to collide with a third car.

Police said one of the drivers of one of the vehicles involved was transported to an area hospital with minor injuries.

Glenstrup was not injured, but was determined to be under the influence.

He now faces charges that include vehicular assault and driving under the influence.

Walk of Change Silent March to be held Sunday in Delmar