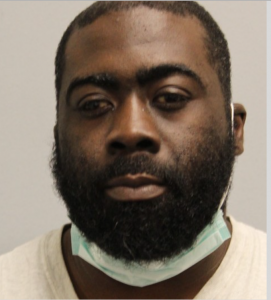 MILLSBORO, Del. – One man is facing charges after police say a traffic stop led them to finding a gun that was stolen back in 2016.

Police say Friday just before 3:15 in the afternoon, they stopped 36-year-old Levaughn White near Long Neck Road in Millsboro.

Once stopped, police say they smelled marijuana coming from the car and subsequently detained White. Police say they then found a small bag of marijuana in White’s pocket, and when they continued to search the vehicle, they say they found a fully loaded revolver wrapped in a black sock, crack cocaine, and a black scale.

Police say the gun was actually stolen from Troop five territory back in 2016.

White is now facing charges that include possession of a firearm during the commission of a felony and receiving a stolen firearm.