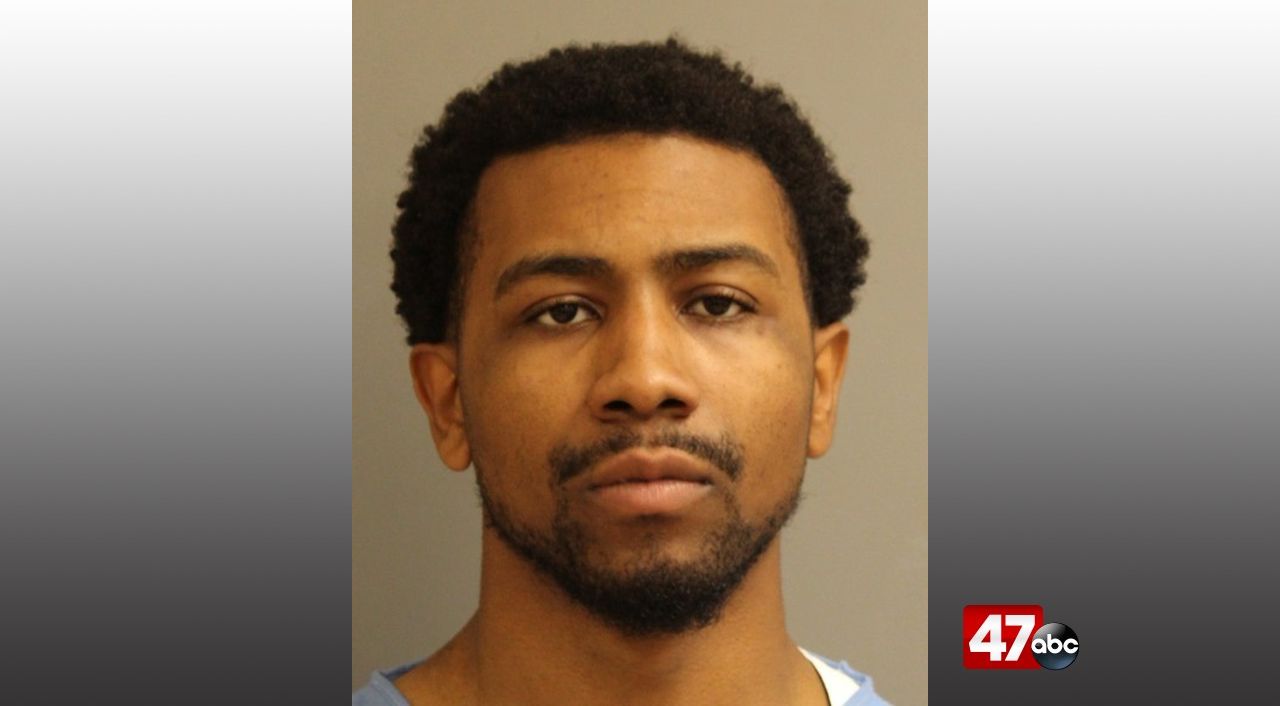 Troopers say at around 1:45 a.m., they responded to the OA Newton in Bridgeville for an alarm. On arrival, it was discovered that the front window had been smashed and the suspect stole an unknown amount of cash and two TV/computer monitors.

Shortly after this incident, an attempted burglary was reported at the Delmar Wawa. Delmar Police were investigating this incident when a white passenger vehicle was seen in the parking lot. Contact was made with the driver, 22-year-old Isiah Church, who proceeded to take off on foot. He was taken into custody a short time later, and troopers found the two stolen TV/computer monitors inside the vehicle.

Church was charged with felony third degree burglary, felony possession of burglar tools, theft under $1500, criminal mischief, and failure to obey an emergency order. He was released on his own recognizance.