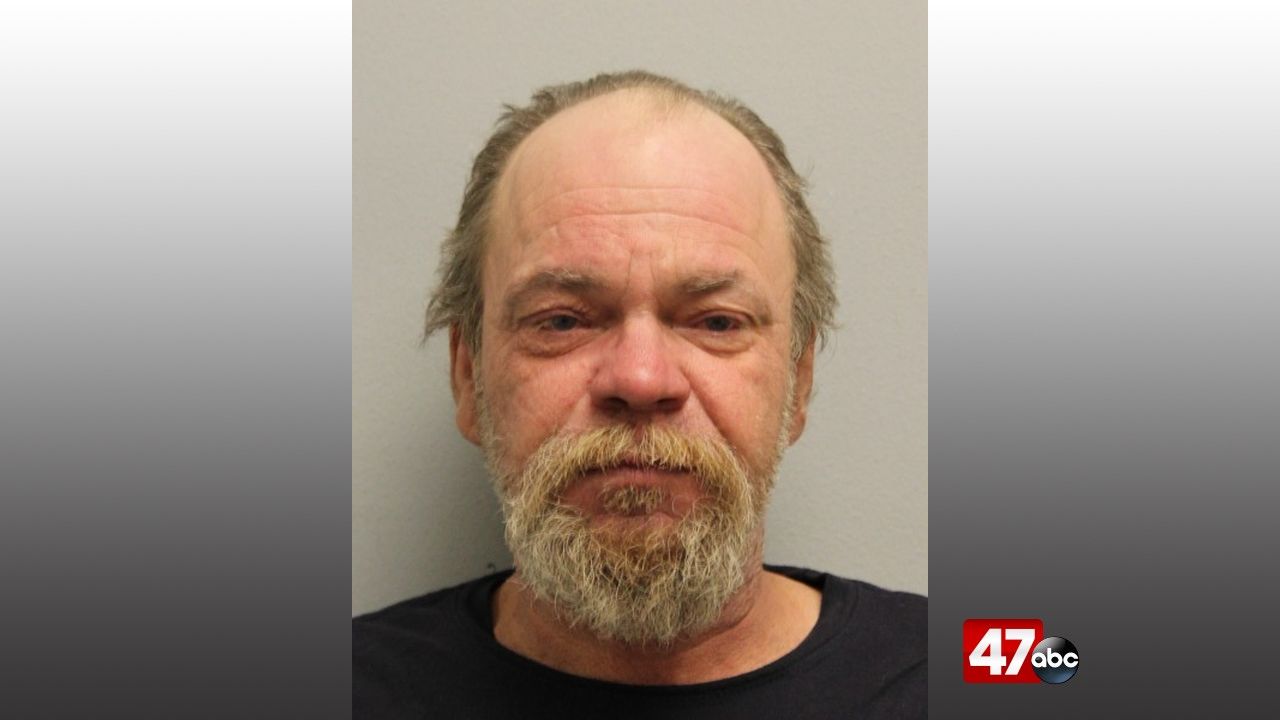 According to police, a traffic stop was initiated after a trooper observed a Lincoln Town Car failing to stay in its lane while traveling eastbound on Lewes Georgetown Highway and after making a right turn on Arabian Acres Road. An odor of alcohol was detected on contact with the driver, 55-year-old Bryan Gray, leading to a DUI investigation. A computer check revealed that Gray’s license was suspended and he had six prior DUI arrests.