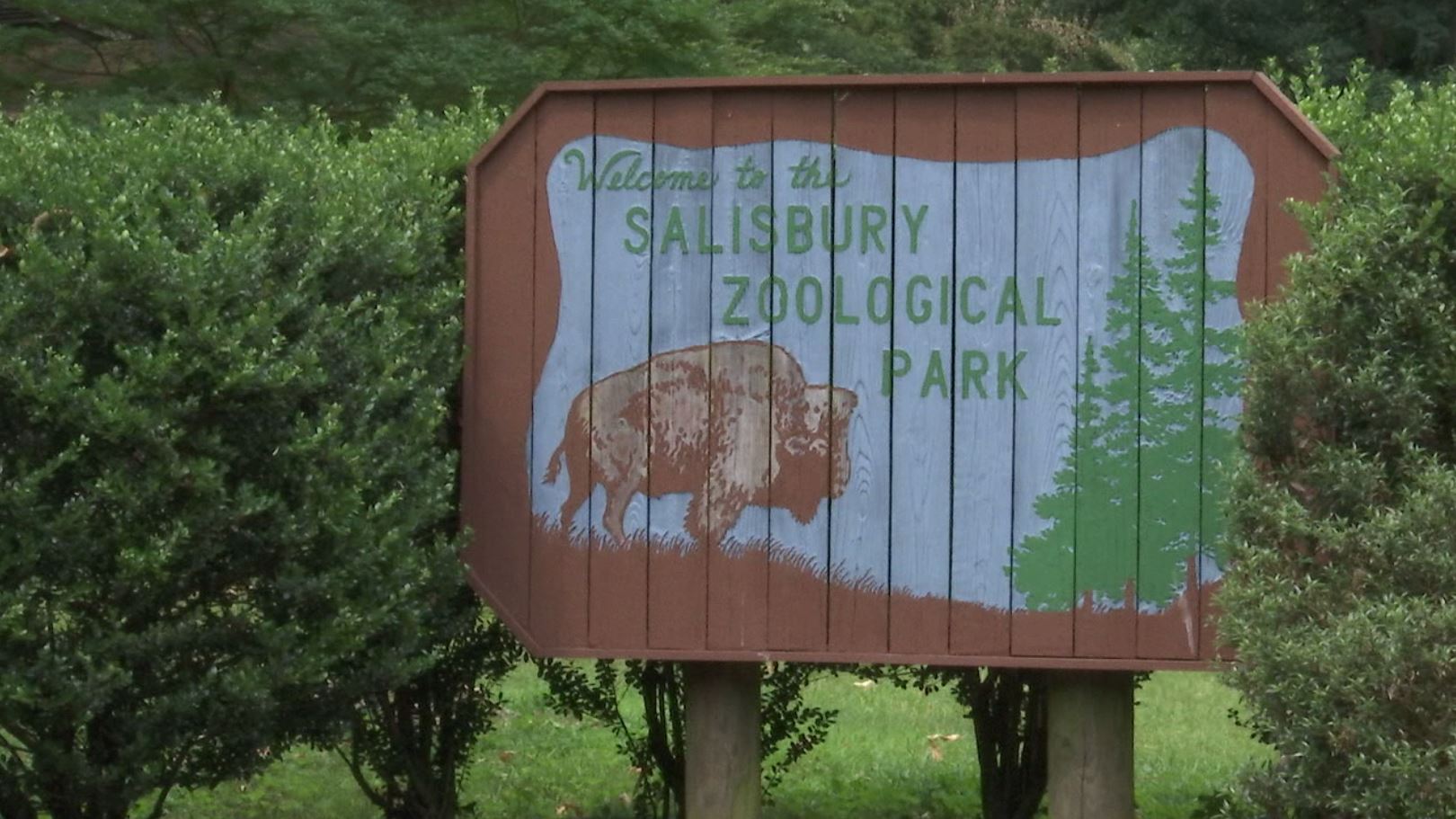 SALISBURY, Md. – Mayor Jake Day has announced that Leonora Dillon has been named director of the Salisbury Zoo.

Dillon has been the acting director of the zoo since the departure of former director Ralph Piland earlier this year. We’re told that Dillon was one of a half-dozen applicants from across the country who interviewed for the position.

Dillon, who is a South Carolina native, was working as an educator when she came to Delmarva in 2007, when she took on community outreach for the Chesapeake Girl Scout Council. In 2008, she decided to return to her love of education and was hired as the zoo’s Education Curator, which was a position she held until her appointment as Interim Director. Dillon also taught art to children in grades K through 6, and coordinated family and community programs, as well as managing education programs for the EdVenture Children’s Museum in Columbia, SC.