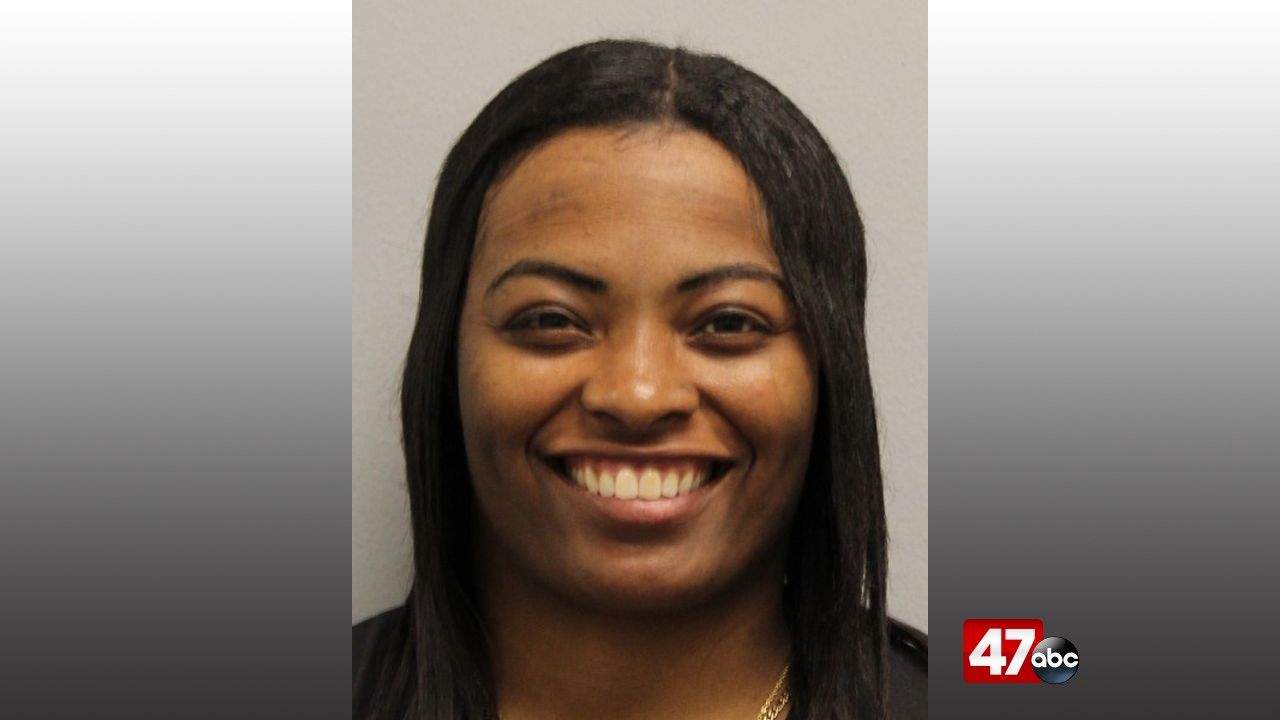 We’re told Brewer turned herself in on Wednesday and was charged with possession of a firearm during the commission of a felony and first degree reckless endangerment. She was held at the Baylor Women’s Correctional Institution on $12,500 secured bond.

MILLSBORO, Del. – Delaware State Police are asking for the public’s help in finding a Millsboro woman who is wanted for reckless endangering involving a firearm.

Troopers say they were called to the 26000 block of Seagull Lane in the Rehoboth Shores Mobile Home Park at around 2:15 p.m. Monday, for a report of a physical altercation involving a firearm. Once on scene, troopers learned that a 27-year-old woman had gotten into a physical altercation with her ex-girlfriend, 29-year-old Donshea Brewer. It was learned that Brewer was in possession of a small caliber handgun during the incident, which she reportedly discharged, hitting the floor next to the victim. Brewer then reportedly fired the weapon a second time, hitting the ceiling.

The 27-year-old was not injured.

Brewer left the residence prior to police arrival and currently has an active warrant out for possession of a firearm during the commission of a felony and first degree reckless endangerment. No photo is available of Brewer at this time.

Police are asking anyone with information on her whereabouts to contact Detective Simpson at 302-856-5850 or Delaware Crime Stoppers at 1-800-TIP-3333.