Dover man found asleep at the wheel, charged with DUI and firearm possession 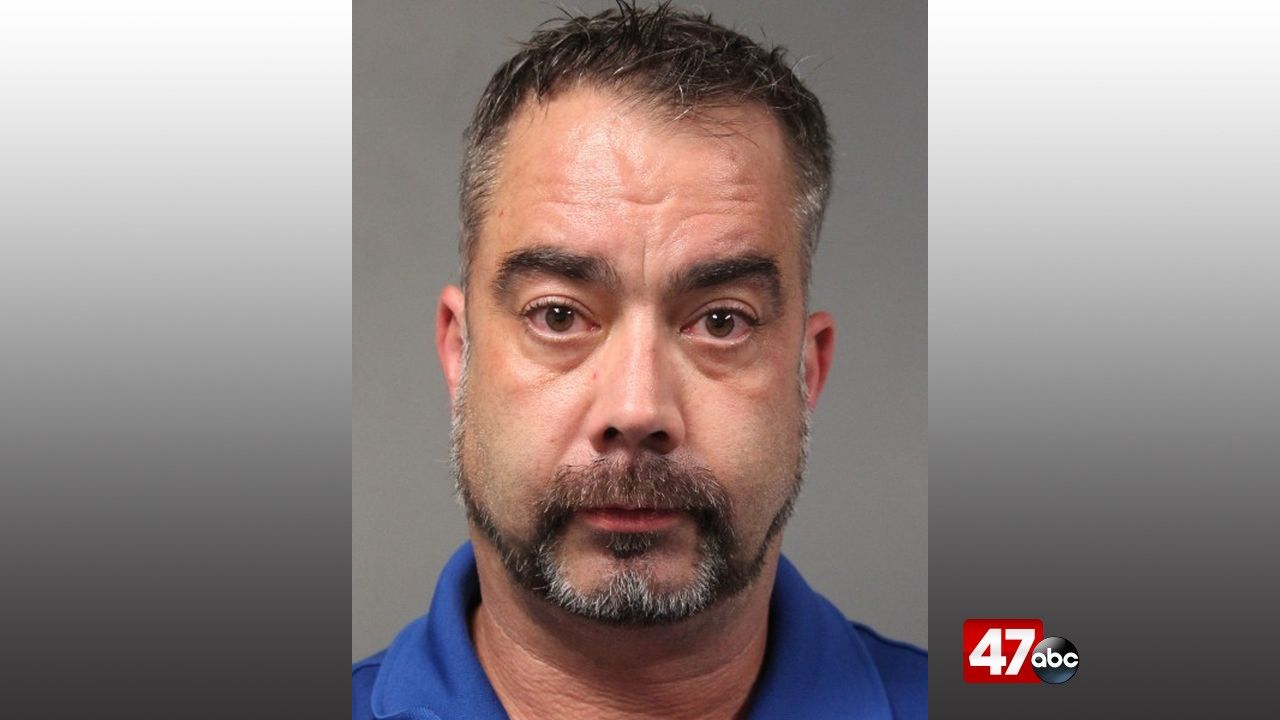 DOVER, Del. – Dover Police arrested a man on DUI and firearm charges after he was reportedly found asleep at the wheel Wednesday night.

At around 10:40 p.m., officers responded to a report of a man slumped over the steering wheel in the area of Blue Beach Drive and Alder Road. Contact was made with the driver, 43-year-old Shawn Schlegel, and it was determined that he was under the influence of alcohol. He was also found in possession of a 9mm handgun.

Schlegel was charged with DUI and possession of a firearm while intoxicated. He was released on his own recognizance.